Skip to content
You are here
Home > Hip Hop News > Jeremih Out of ICU Care; Still Recovering in Hospital From COVID-19 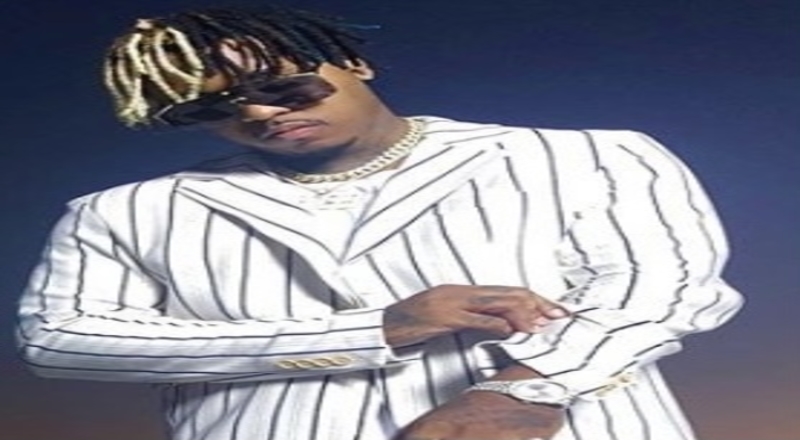 Last week, It was announced that Jeremih was battling COVID-19 at an ICU in his hometown of Chicago. He was on a ventilator but then, 50 Cent revealed that the R&B star had began to do a little better.

Now, there is promising news for Jeremih this weekend. According to TMZ, he has been transferred out of the ICU facility he was treated at and is currently in care of a regular hospital. The outlet also added that Jeremih will start his “true healing“ now.

Jeremih’s family also thanked his supporters for their prayers during this difficult time. It’s still unclear when he tested positive for the virus or when he was first admitted into ICU care. Hopefully, things continue to go in the right direction for him.