Skip to content
You are here
Home > Hip Hop News > Erica Racine, London On Da Track’s baby mama, accuses him of keeping their son away from her, says she hasn’t seen him in two weeks [PHOTOS] 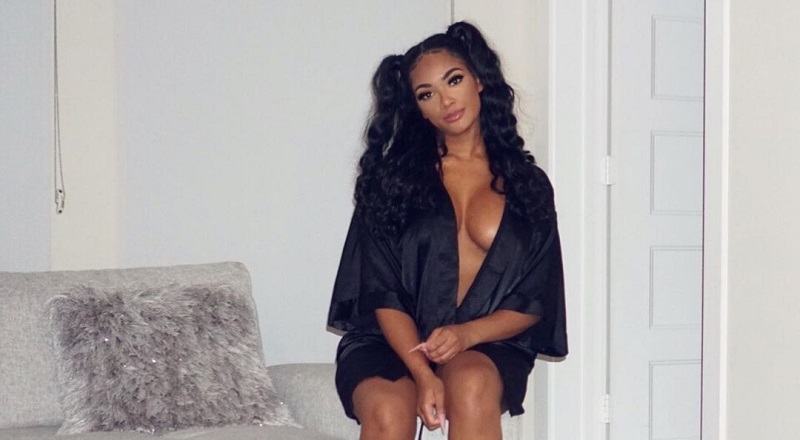 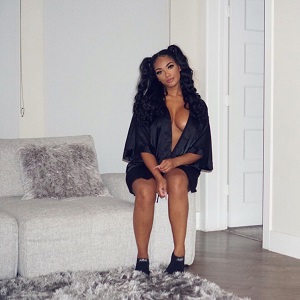 Over the past seven years, London On Da Track has become one of the biggest producers in the game. He’s another member of the younger Atlanta generation who got a boost from Gucci Mane. Since, he’s taken over the game.

As Jeezy pointed out, when people are young, and getting money for the first time, a lot can happen. In the case of London On Da Track, he got involved with Erica Racine. Though they didn’t last, as a couple, they did have a son, together.

While London On Da Track and Summer Walker are preparing for the birth of their child, Erica Racine is missing hers. For two weeks, London has had their son. According to Erica’s IG Story, she hasn’t seen her son, in two weeks, and she claims London has him hidden away from her by people who are publicly online. 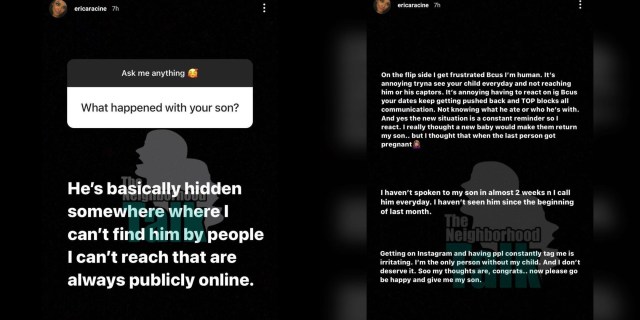