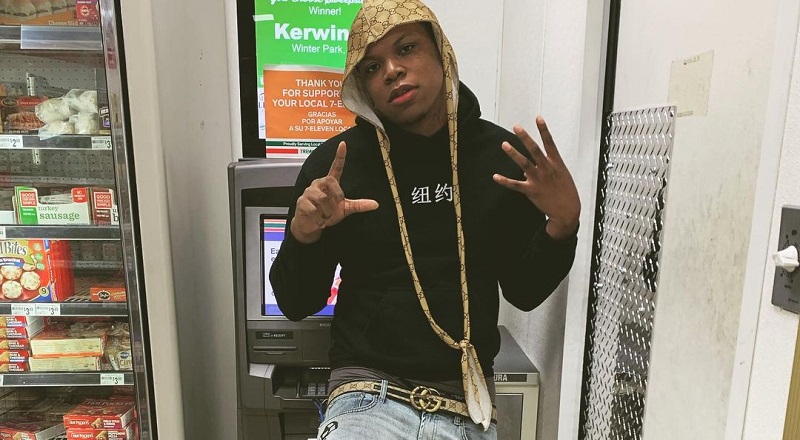 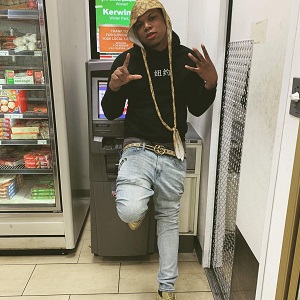 A few years ago, Tray Bndo began his run, and he had people paying attention. That was the prep work for his current run, which has the entire industry watching. This year, Tray Bndo has turned all the way up, and is going hard with his music releases.

Already, Tray Bndo dropped his Maria’s Son project, to much success, and it’s still doing well. With his project still buzzing, Tray Bndo is teasing a new mixtape, for the people. While it looks like the title will be Forever Chosen, there is no confirmation on this.

Tray Bndo is showing off mixtape art, and asking fans how many tracks his project, potentially titled Forever Chosen, should have. Not only are the fans excited for his upcoming music, the industry is, too. The legend, Styles P, gave Tray Bndo a major co-sign, saying his new project is fire and he’s next up from Jersey.

See the potential mixtape covers below: 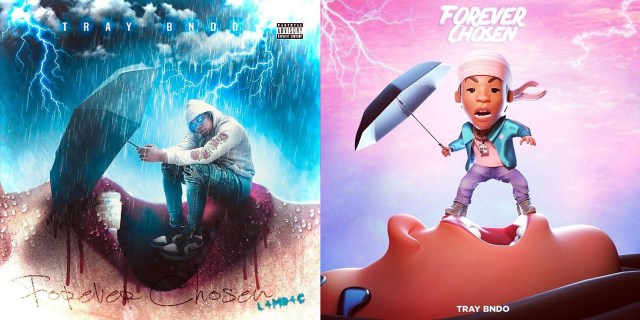