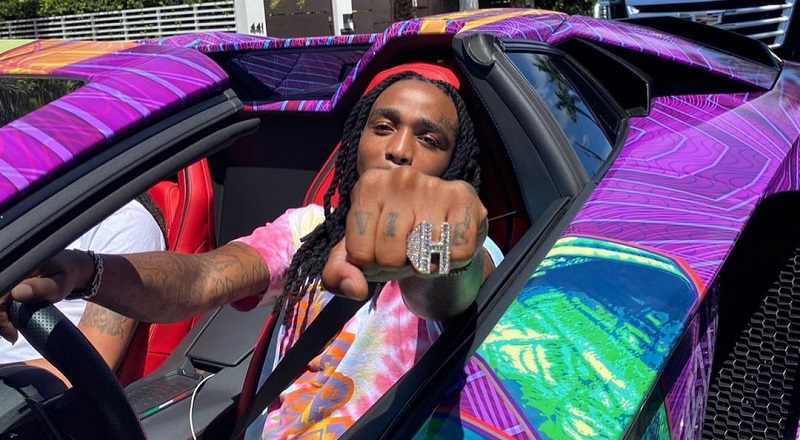 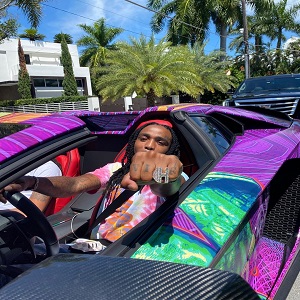 It seems as if there’s a rumor about Quavo, every other week. During the early days of Migos, Quavo was the group’s most-popular member, but that changed. Still, he remains a huge fixture, in the game, popular and one half of one of social media’s favorite couples.

Quavo and Saweetie are definitely one of the most-popular couples, on all of social media. Because of that, people target them with rumors of a breakup. Last night, during the Jeezy/Gucci Mane Verzuz, a rumor started that people believed.

Comedian, Gerald Huston, asked Quavo if he was still smashing Reginae Carter, during the Jeezy/Gucci Mane Verzuz battle. This led to fans on Twitter running with rumors about Quavo and Reginae. Later, Quavo shut this down, simply saying “Not Weezy Daughter No!”

Read the tweets about Quavo and his response below: