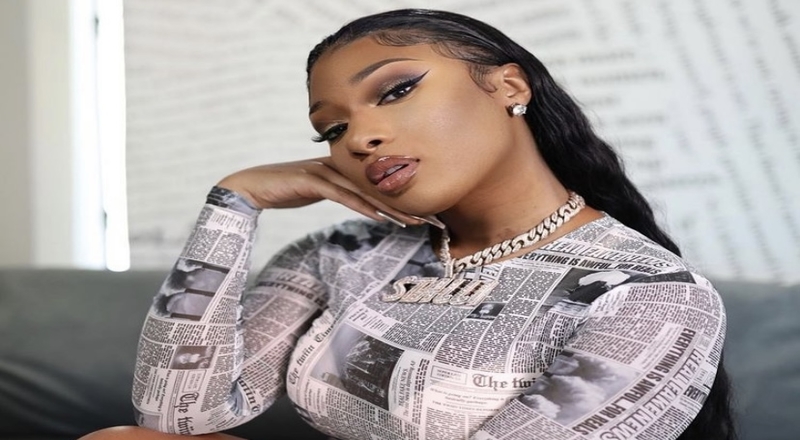 One record that fans were looking forward to based on the tracklist for Good News was “Shots Fired,” which is the intro. This was assumed to have been a Tory Lanez diss and this was the case. Listeners were very impressed with the way Megan came after Lanez, the one who allegedly shot her in her feet in July.

“Imagine n*ggas lyin’ ’bout shootin’ a real b*tch just to save face for rapper n*ggas you chill with,” said Megan to start the record. On other parts of Shots Fired, the Houston star said “You offered M’s not to talk, I guess that made my friend excited. Now y’all in cahoots. You a puss in boots. You shot a 5’10” b*tch with a .22. Talkin’ ’bout bones and tendons like them bullets wasn’t pellets. A p*ssy n*gga with a p*ssy gun in his feelings.”

It will be very interesting to see if Lanez issues a reply to this diss record. This week, his attorney plead not guilty in the Megan shooting case on his behalf. Lanez was charged back in October for felony assault. If convicted, he faces 22 years and eight months in prison.

Check out “Shots Fired” by Megan Thee Stallion via YouTube below.