Skip to content
You are here
Home > Hip Hop News > Jeezy told Gucci Mane to do a real estate #Verzuz and said he owns “half of Atlanta,” fans dig up info showing Jeezy’s name on only two properties, in Atlanta, as an owner [PHOTO] 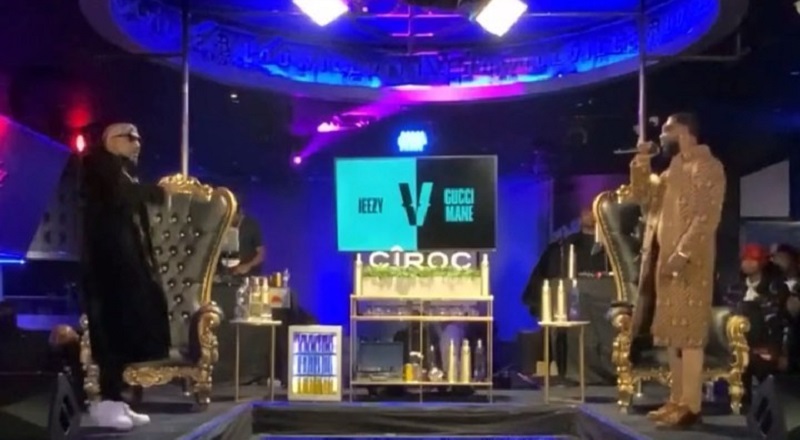 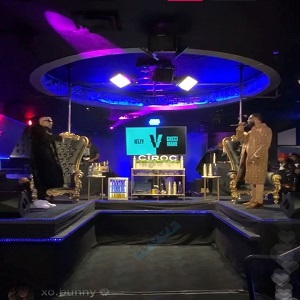 Because both Jeezy and Gucci Mane have such large fanbases, people are torn on who won the battle. However, most will admit that Jeezy was trying to show growth and maturity. When Gucci Mane bragged about the price of his outfit, Jeezy bragged about his properties.

Jeezy, in the 2010s, hasn’t had the success that he enjoyed, earlier in his career, on the mainstream level. Meanwhile, Gucci Mane was on a slow grind that saw him take off, in 2009-2010. After returning from prison, in 2016, Gucci has consistently been top five, in terms of hits.

When Gucci Mane clowned Jeezy, and said let’s do a jewelry Verzuz, Jeezy hit back with grown man talk. Jeezy said they should do a real estate Verzuz, adding that he owns “half of Atlanta.” Of course, there was a person on Twitter who looked this up, finding only two properties with Jeezy actually listed as the owner, in Atlanta, which doesn’t mean he doesn’t own more, with other names listed as the property owner.

Read the info about Jeezy below: 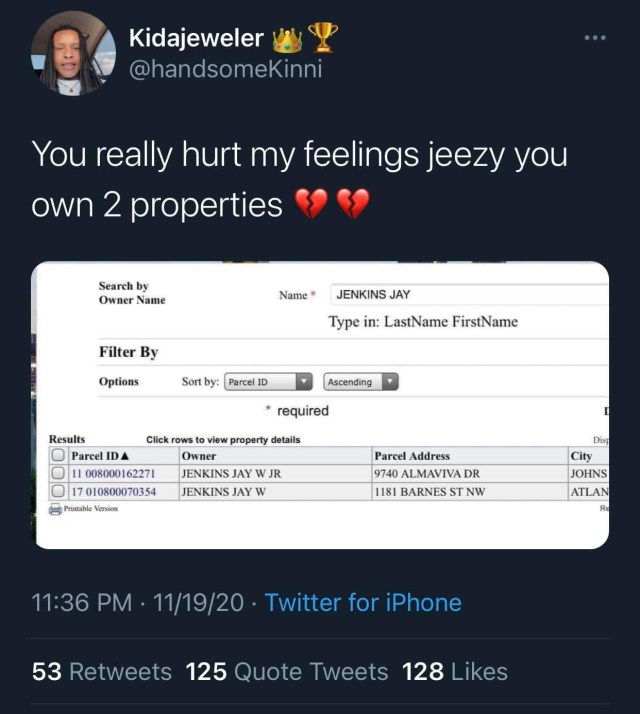