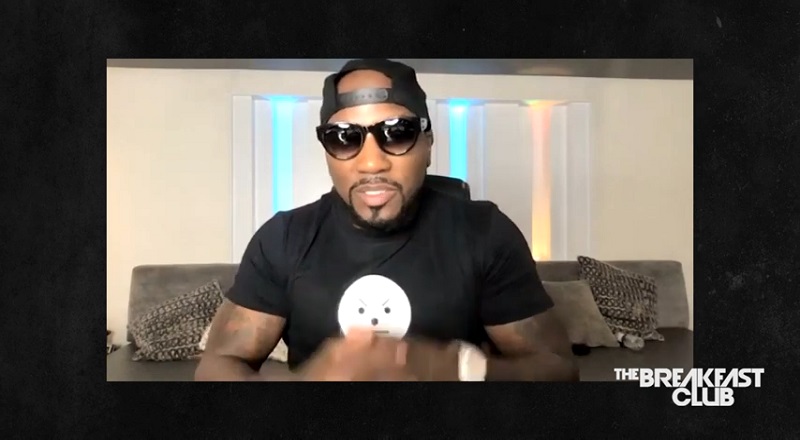 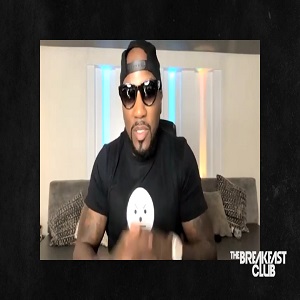 Last night, the impossible happened, when Gucci Mane and Jeezy took the stage to perform “So Icy.” After everything that transpired, Jeezy and Gucci Mane ended their longstanding feud. As recently as a week ago, nobody saw this coming.

During the Verzuz battle, Gucci Mane tried to bring up some of the old wounds. When he did, Jeezy shut that down, and said he was inspired by the deaths of King Von and Mo3. From there, they had a peaceful battle, where they left and hosted a party, afterward.

Jeezy called into “The Breakfast Club,” after last night’s epic battle, talking to DJ Envy, Angela Yee, and Charlamagne Tha God. The conversation, obviously centered on Jeezy and Gucci Mane finding common ground, after years of trying. This led to a conversation about black men healing, The Recession 2, and much more.