Skip to content
You are here
Home > Hip Hop News > Dallas PD Reveal Photos of Man Who Shot and Killed Mo3; Asking For Public’s Help in Identifying Him

It’s been over a week since riding Dallas rapper, Mo3, was shot and killed in his hometown. He was followed by a man as he was leaving a “female companion’s house” and was then shot in the back of the head on an interstate highway.

Mo3 tried to get away from the shooter by running away on the interstate but sadly, that wasn’t enough to escape this scary situation. Many believe that the woman’s house he left set him up as well. Now, Dallas PD has released photos of the shooter on the interstate, according to TMZ.

The vehicle that this man was in was reportedly a 2014 or 2015 black Chevy Camaro. When he left the vehicle to down Mo3, he was seen wearing a black ski mask and the firearm with both hands. Anyone with information regarding this incident are urged to contact Dallas Police Homicide Unit. 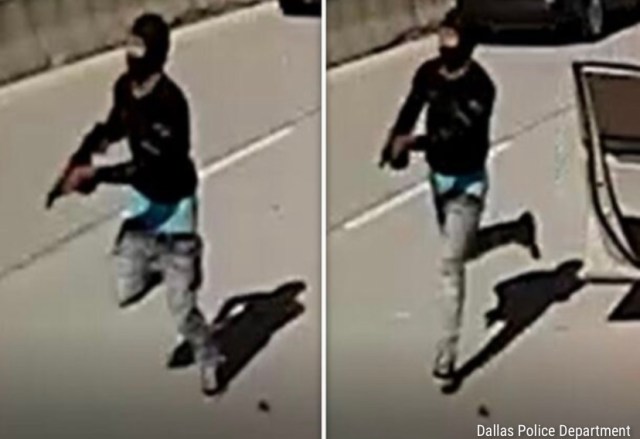