Skip to content
You are here
Home > Hip Hop News > Twitter roasts Jeezy, after he almost fell off stage, during #Verzuz battle, against Gucci Mane [VIDEO] 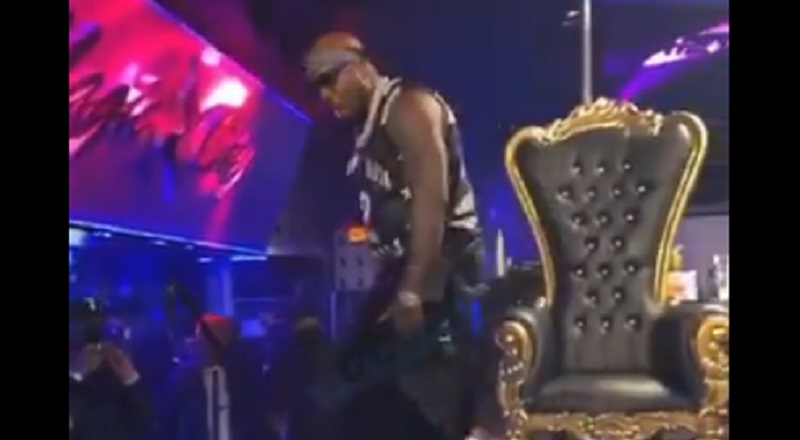 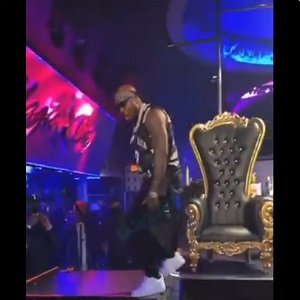 There is a lot to unpack, in this Jeezy/Gucci Mane battle. While Gucci wants to continue the beef, Jeezy wants to move forward, as grown men. It’s clear that these two dominated different eras, the late 2000s for Jeezy, and the early 2010s, for Gucci.

Already, Gucci Mane clowned Jeezy for his older hits, telling him to make a new hit. The battle has had tons of interesting moments and then there are the hits. Both of their music catalogs are sparking memories, from the fans.

Aside from all of the back-and-forth, Jeezy may have provided the funniest moment of the night. During the middle of Jeezy’s performance, he lost his step, and almost fell off stage. The fans on Twitter said he must be drunk.

Read the tweets about Jeezy below: