Skip to content
You are here
Home > Hip Hop News > RIP Shawty Lo! Fans on Twitter give Jeezy props for putting Shawty Lo in his #VERZUZ battle, with Gucci Mane 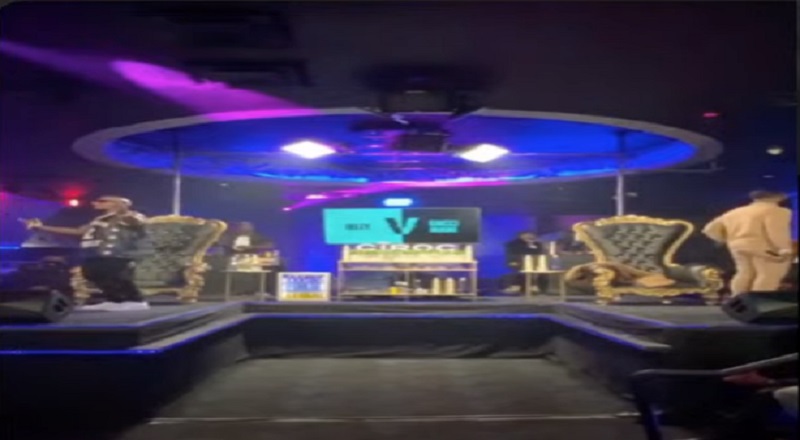 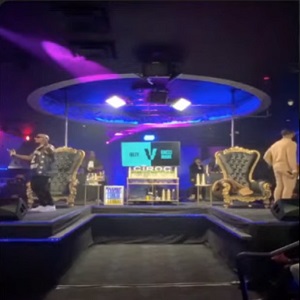 The reason why this Jeezy/Gucci Mane Verzuz is such a classic is because these guys ushered in the new era of Atlanta hip hop. When the trap took over, it was these guys. Their wave opened the door for guys like Shawty Lo to emerge.

While Shawty Lo only officially released one studio album, he had several classic mixtapes. On the Atlanta streets, and at Magic City, Shawty Lo was a legend. It was one tragic day, when Shawty Lo was leaving Magic City when his life ended.

On the mainstream level, “Dey Know” is the song Shawty Lo is known for. The remix includes Jeezy, who brought this verse out, during Verzuz, which led to mad props. It’s been four years since Shawty Lo died and Jeezy honoring him had fans on Twitter very happy.