Skip to content
You are here
Home > Album Preview > Jeezy Reveals Tracklist For ‘The Recession 2’ Album; Features Include Rick Ross, Yo Gotti, Demi Lovato, and More 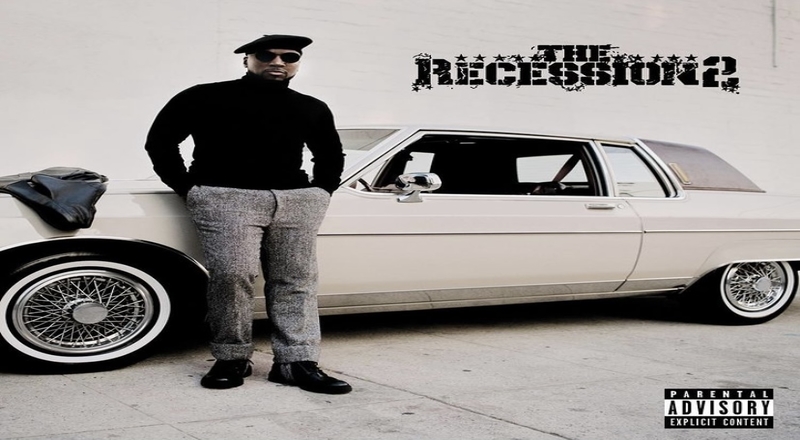 On November 20, Jeezy will be releasing the sequel to his classic 2008 ‘The Recession‘ album. That project debuted at No. 1 on the Billboard 200 chart and was led by hit singles such as “Put On” featuring Kanye West and “My President” feat. Nas. The lead single for The Recession 2 is “Therapy For My Soul.”

According to HipHop-N-More, the official tracklist for The Recession 2 is here. This project will include 15 tracks with features from Rick Ross, Yo Gotti, E-40, Demi Lovato, Lil Duval and a special appearance from Tamika Mallory. This project comes after the Snowman re-signed with Def Jam and also serves the new role of Senior Advisor for A&R and Artist Development.

Jeezy will also be taking on his long-time rival, Gucci Mane, tonight on Verzuz. Many wonder if they will finally squash their 15-year-old beef during this hit-for-hit battle. The two are also set to host an afterparty at Compound nightclub in Atlanta. Hopefully, we’re in for a historic night.