Skip to content
You are here
Home > Hip Hop News > Jeezy bets on himself in Verzuz battle against Gucci Mane, talks new album, “The Recession 2,” with Angie Martinez [VIDEO] 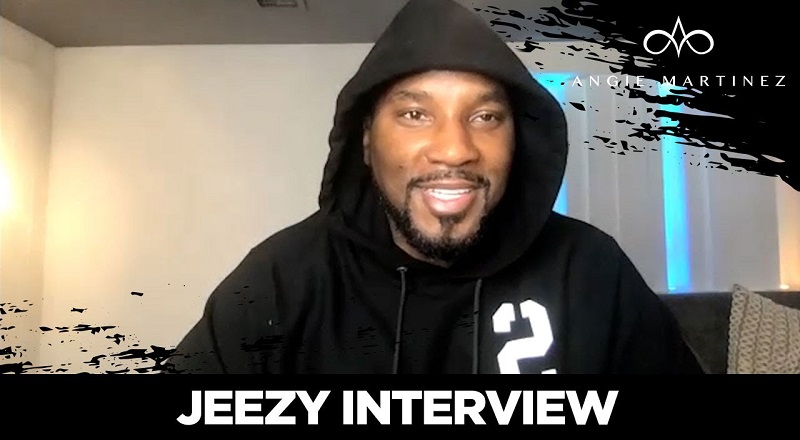 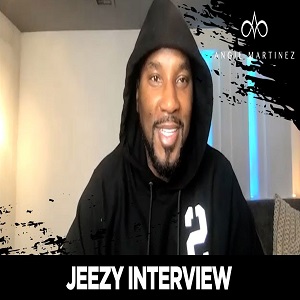 In 2005, the first wave of Atlanta hip hop began to die down, and a new era began to sweep in. Two years prior, T.I. began realigning the game, coining the phrase “trap music,” with his breakthrough 2003 album. But, when it came to the trap, Jeezy and Gucci Mane embodied it.

The summer of 2005 saw Gucci Mane and Jeezy make their commercial debut, on “So Icy,” Gucci’s single. A dispute over the song led to beef between the rappers. Their beef has been one for the ages, but resolved through Verzuz.

Ahead of Verzuz, Jeezy is doing his media rounds, and he called into Power 105.1, to speak to Angie Martinez. The conversation saw them speak, heavily, on the Gucci Mane battle, and the history. But, he would also discuss The Recession 2, his newest album.