Skip to content
You are here
Home > Hip Hop News > Jeezy and Gucci Mane Share Epic Night in Hip-Hop During Their Verzuz Battle; Conclude By Performing “Icy” Together [VIDEO] 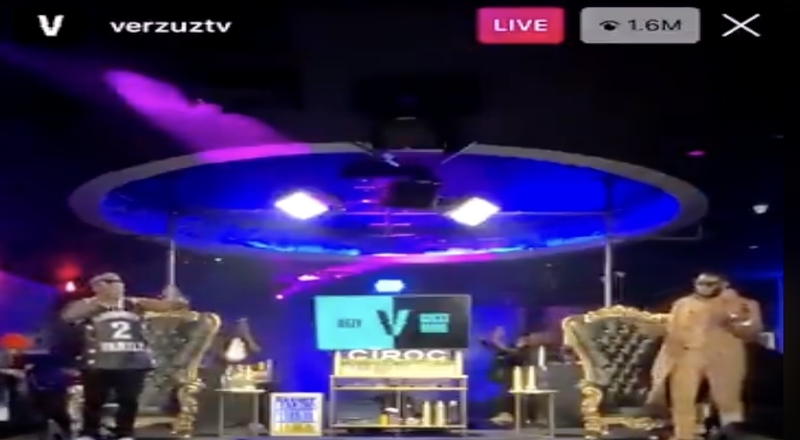 Jeezy and Gucci Mane came into their Verzuz battle on November 19 with many feeling that this could be the best Verzuz of the year. They definitely made their case as they performed some of the hottest records of their iconic careers.

Gucci performed some of his Jeezy diss records and also mentioned Jeezy’s friend that he killed in self-defense. Jeezy brushed these attacks off and started to perform his classics. At the end of the night though, the two shared a dope moment as they performed their memorable 2005 collab hit single, “Icy,” from 2005, which also included Boo. This was what that sparked their 15-year-old beef over ownership of that record.

Gucci and Jeezy showed respect after the song wrapped up as it was also the conclusion of the Verzuz. Now, the two are on their way to the Compound nightclub in downtown Atlanta to host an afterparty. We will see if the two legends end up officially squashing their beef there.

Jeezy is also releasing his 10th studio album, ‘The Recession 2,‘ tonight. This project is led by the “Therapy For My Soul” single and appearances from Demi Lovato, Rick Ross, and more.

Check out Jeezy and Gucci Mane performing “Icy” on Verzuz below.