Skip to content
You are here
Home > Hip Hop News > Janet Hubert tells Will Smith that “words can kill,” telling him she lost everything after leaving “The Fresh Prince,” and being called “difficult” is the “kiss of death” for black women in Hollywood, hurting her reputation [VIDEO] 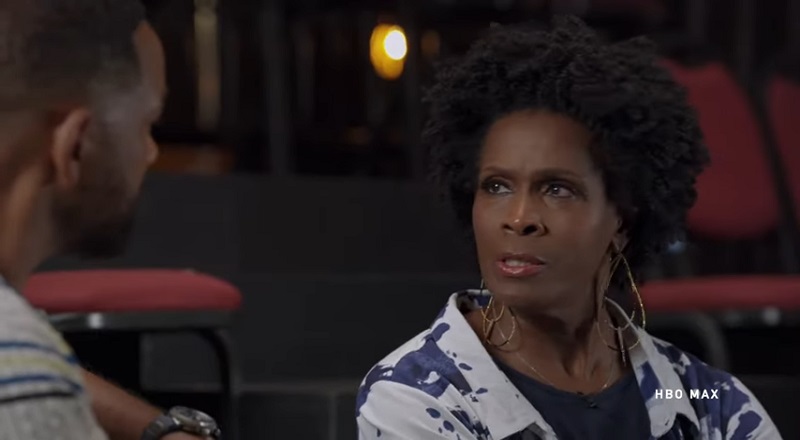 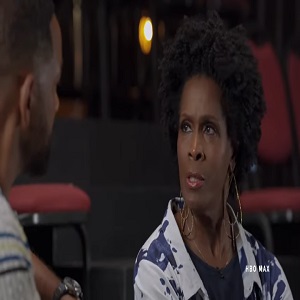 Not only is “The Fresh Prince of Bel-Air” a classic sitcom, there are classic stories surrounding the show. From classic scenes, to behind the scenes drama, there is rich history. Everybody knows the show eventually replaced the original Aunt Viv.

Most people know there was alleged tension, with reports claiming that the original Aunt Viv, Janet Hubert, wanted more screentime. There was the response of “this isn’t The Aunt Viv of Bel-Air.” Later, Janet Hubert had choice words for Will Smith and Alfonso Ribeiro.

Despite all of this, Will Smith got Janet Hubert to return, alongside the second Aunt Viv, Daphne Maxwell Reid, for “The Fresh Prince of Bel-Air” 30th anniversary reunion special. Last night, Janet Hubert spoke out, telling Will Smith that she lost everything, after leaving the show, and that being called “difficult” is the kiss of death for a black woman in Hollywood.