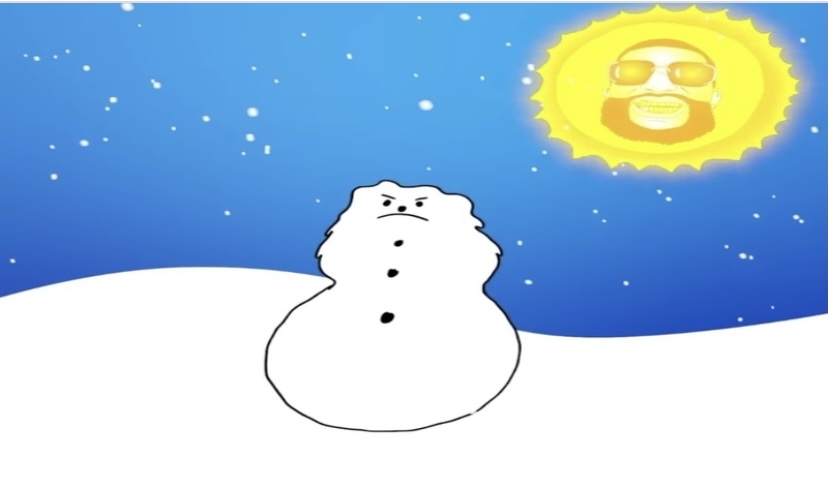 The highly anticipated Gucci Mane-Jeezy Verzuz goes down in less than four hours. The Atlanta legends traded shots at each other on social media over the past week since the original Verzuz announcement was made last weekend by Gucci.

Now, Gucci has one more hype post on Instagram before the big hit for hit battle. He put up a short promo video where he’s a sun and starts to melt a snowman, which is Jeezy’s nickname. Gucci’s original Verzuz announcement featured him clowning Jeezy by calling him a snow cone.

Jeezy and Gucci haven’t liked each other since 2005 as they began to feud then over the ownership rights to their collab hit single, “Icy.” This also included Boo on the record. Jeezy then set up Gucci to be killed but Gucci shot and killed Pookie Loc, the shooter in the incident and then buried him. Gucci has since posted a meme mocking this shooting which includes his 2012 Jeezy diss record, “Truth.”

Gucci and Jeezy are also set to host an afterparty at the Compound nightclub in downtown Atlanta tonight after the Verzuz. This will be very interesting as fans wonder if they’ll finally end this long beef.