Skip to content
You are here
Home > Hip Hop News > Gucci Mane clowned Jeezy for playing his old records and he told him to “make a new hit” ; Fans on Twitter laughed when he came with another song from 2005 #VERZUZ 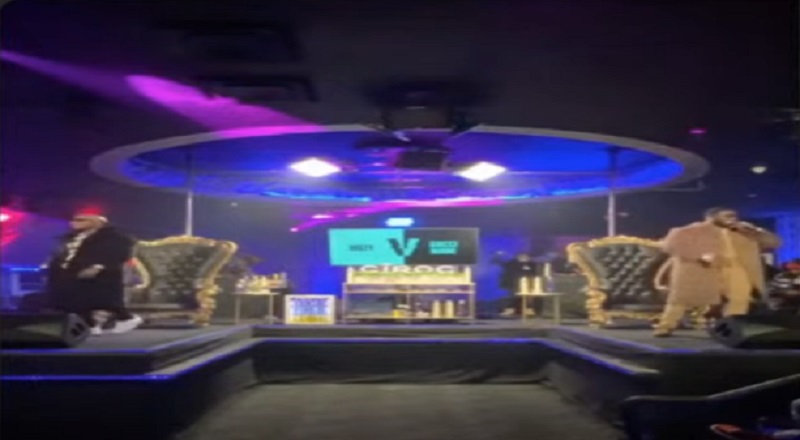 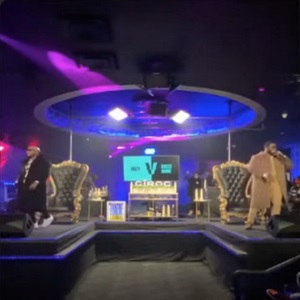 Definitely, Jeezy hasn’t come with a radio hit, in some time. However, when Jeezy was on top of the game, Gucci Mane had yet to come into his own. During that span of time, Gucci Mane mostly had mixtape hits, with “Freaky Gurl” being his only true radio hit.

However, since 2014, Jeezy has seen his music decrease in popularity. That time coincided with Gucci Mane being in prison, but still frequently dropping projects. When he came from prison, Gucci Mane came with countless radio hits, songs with Migos, Drake, and Bruno Mars.

Gucci Mane took a major shot at Jeezy, during the Verzuz battle. When Jeezy was playing his songs, Gucci Mane clowned him, saying all of those songs were old, and to make a new hit. Taking the joke, Jeezy turned around and played Boyz N Da Hood’s “Dem Boyz,” sparking many jokes on Twitter.

Read the tweets about the Verzuz battle below: