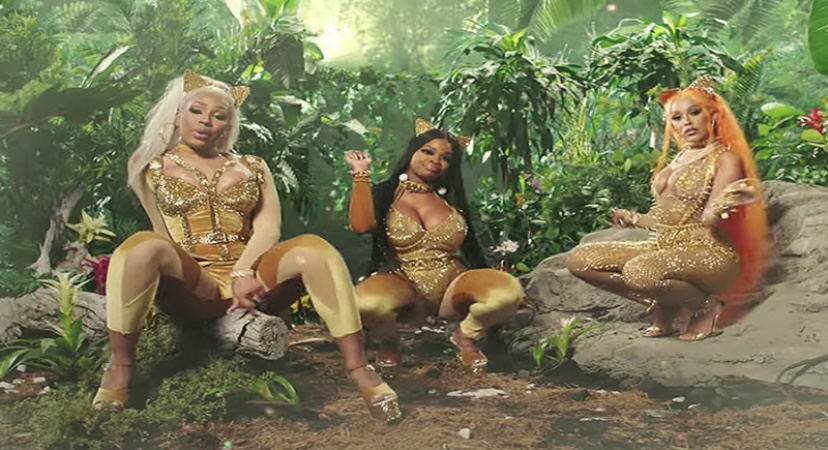 City Girls continue to be one of the hottest artists in hip-hop as this summer, they had a successful sophomore album. This was ‘City On Lock’ as it featured the singles “Jobs” and “P*ssy Talk” featuring Doja Cat. The album was quickly released after officially starting to leak on social media.

Last week, the remix for P*ssy Talk was released and it was a star-studded lineup. The artists enlisted for this record were Jack Harlow, Quavo, and Lil Wayne. Now, the original record has just received an RIAA certification.

According to Chart Data, P*ssy Talk has now been certified gold by the RIAA. This is after selling 500,000 units. The City On Lock album as a while did very well too as it peaked at No. 29 on the Billboard 200 chart. The remix for P*ssy Talk has also received positive reviews as the Miami duo continues to win consistently.