Skip to content
You are here
Home > Hip Hop News > Boosie Badazz Resting at Home After Undergoing Multiple Surgeries From Getting Shot in Dallas in The Leg Last Weekend; Did Not Need Foot Amputated 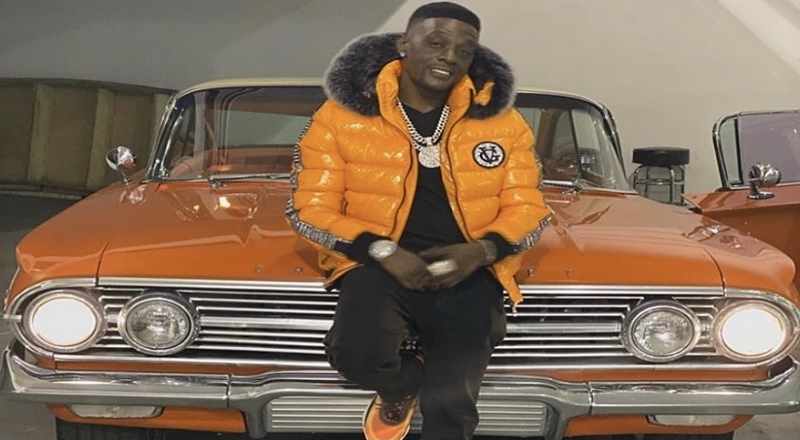 A few weekends ago, Boosie Badazz was shot in the leg while in his sprinter van in Dallas, TX. This also occurred days after his friend and rising Dallas rapper, Mo3, was shot and killed on an interstate highway. Now, Boosie reportedly had surgery on his leg as there have been rumors that he needed his foot amputated.

According to TMZ, Boosie had multiple surgeries to treat the leg that was shot and the rumored foot was not amputated. The Louisiana rapper also had to undergo a procedure to remove bullet fragments along with screws put in.

Doctors also had to figure out a die for Boosie to make sure he could be under the right anesthesia. He had 24 hours to decide if he wanted these procedures completed. Boosie ended up leaving the hospital this past Tuesday and is resting at his home. He is still feeling some pain though due to the wound being near his knee.

Hopefully, Boosie makes a quick recovery soon. He also recently made headlines for being interviewed by Mike Tyson where they discussed his comments regarding Zaya Wade earlier this year.