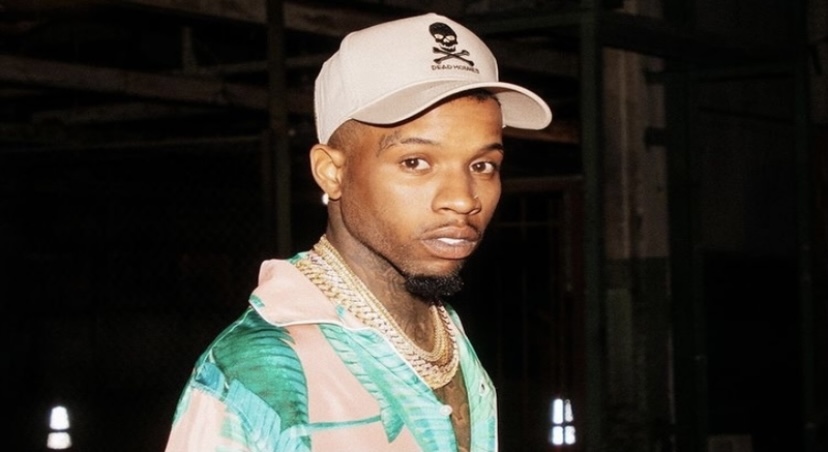 Tory Lanez has been very active on social media since releasing his ‘Daystar’ album at the end of September where he denied shooting Megan Thee Stallion in her feet this past summer. He’s also restarted his “Quarantine Radio” shows on Instagram Live since Halloween. At the same time though, he was charged for felony assault in the Megan case. Exact charges here are one felony count of assault with a semiautomatic firearm and carrying a loaded, unregistered firearm in a vehicle.

Lanez faces 22 years and eight months in prison if convicted. Today, he entered a not guilty plea as his attorney, Shawn Holley, was in court for him, according to the New York Daily News. Lanez also still has to follow a protective order where he cannot contact Megan or be 100 yards near her.

Lanez is also planning to release plenty of albums soon in different genres such as in reggae, Spanish, acoustic, and more. For Megan, she will be releasing her debut studio album on November 20. This comes after claiming in a GQ interview that Lanez tried to pay her off following the alleged shooting incident.