Skip to content
You are here
Home > Hip Hop News > Tommicus Walker, LeToya Luckett’s husband, out of nowhere, says his family wants privacy, during this time, making vague statements about a storyline and money, as fans question what’s going on [PHOTOS] 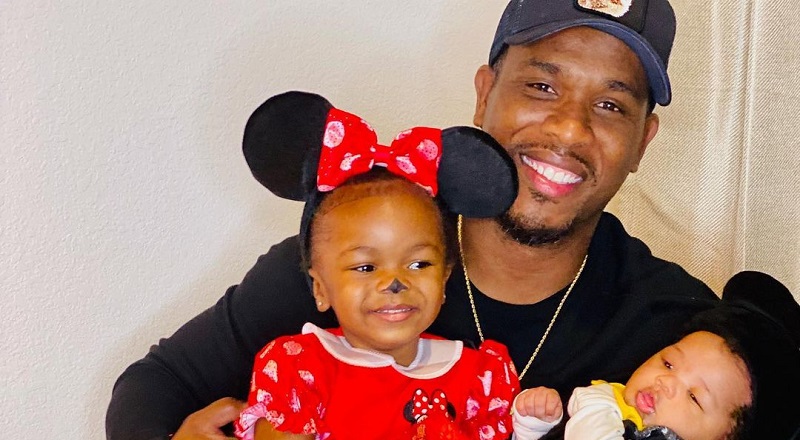 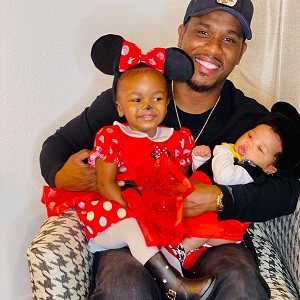 A few years ago, when LeToya Luckett got married, she was very public about her new husband. She was very soon pregnant and the two were all over social media. However, when the couple began appearing on “Friends and Family Hustle,” it was clear they had problems.

Obviously, it hurt when Tommicus Walker, LeToya’s husband, had to deal with the loss of his mother, to cancer. But, many fans said the marriage had other problems. Last night, Tommicus Walker indicated that something was wrong.

Out of nowhere, Tommicus Walker took to IG Story to say his family requests privacy, during this time. He added to this that people should never sell their soul for a storyline, or money, hinting at reality TV drama. Then, a look at his Instagram shows that he has no recent photos of LeToya Luckett on his profile.