Skip to content
You are here
Home > Hip Hop News > Rick Ross Challenges T.I. To Get On Verzuz With Him [VIDEO] 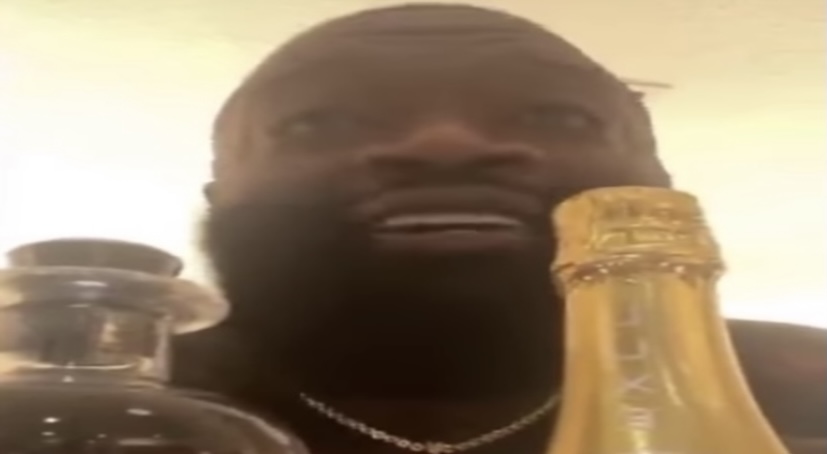 Rick Ross put on a show on Verzuz in August where he took on 2 Chainz. There were some very entertaining moments such as when Ross got a massage and Chainz brought in strippers for when “Bandz A Make Her Dance” was played. Ross also premiered his “Pinned To The Cross” single where he dissed Terry Crews.

Now, the MMG boss is planning another appearance on Verzuz. He has called out T.I. to go hit for hit with him. T.I. was originally supposed to go against Jeezy tomorrow but that got changed to Jeezy vs Gucci Mane due to high demand from fans. That matchup is the start of season 2 of Verzuz.

Hopefully, T.I. does accept this offer as fans have been waiting to see him on Verzuz for a while now. Going against Ross is also a matchup that people believed would be a good idea for months now. Ross is also getting ready to finish his ‘Richer Than I’ve Ever Been’ album.