Skip to content
You are here
Home > Hip Hop News > Queen Naija lands at number one on the Mediabase and BDS Urban AC Charts with “Butterflies Pt. 2” single 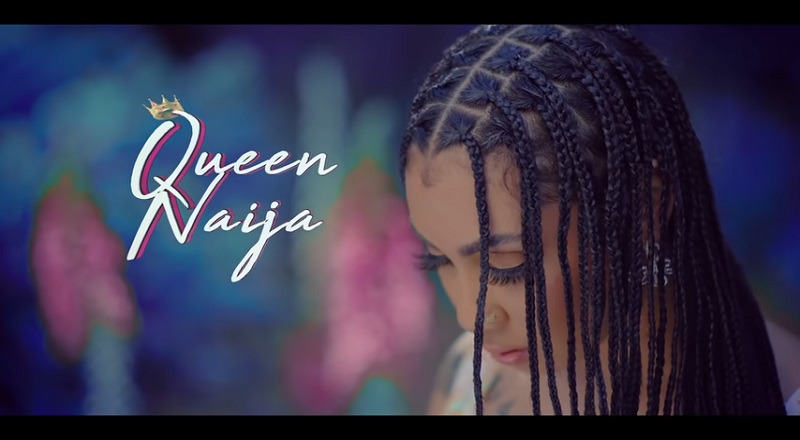 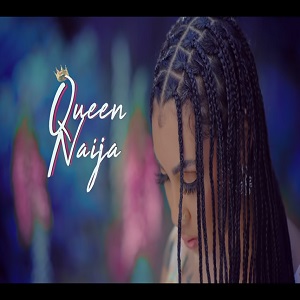 Fresh off the release of miss understood, her official debut album, Queen Naija is on top of the world. Actually, The New York Times has hailed her as the “first soul star of the social media era.” Three years ago, she took the world by storm, through her YouTube channel.

Queen Naija turned this into a deal with Capitol Records, where she dropped hit singles and a successful EP. When she released her single, “Butterflies Pt. 2,” Queen Naija continued her success. The song has gone onto amass 63 million combined streams.

Already, Queen Naija has celebrated miss understood reaching the top ten, on the Billboard 200 albums charts. Now, she has another single that has gone number one. On the Mediabase and BDS Urban AC Chart, Queen Naija’s “Butterflies Pt. 2” has reached number one, her third single to top that chart.