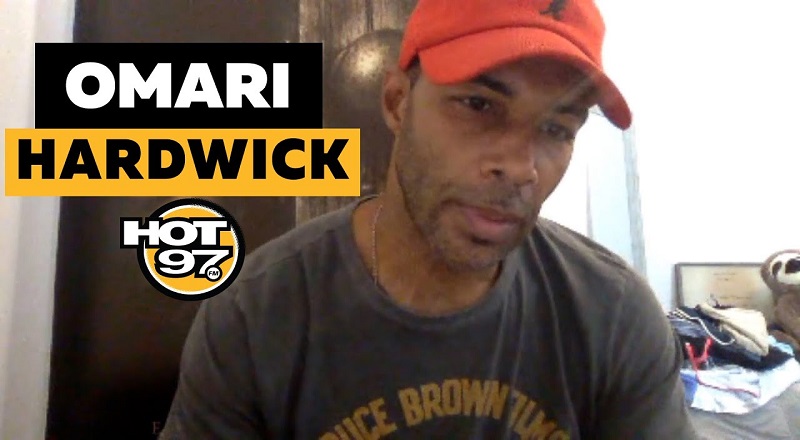 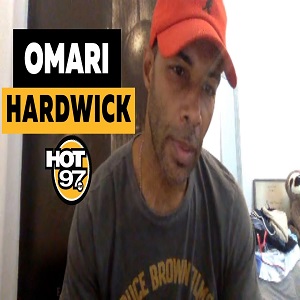 While “Power” is his claim to fame, Omari Hardwick has been around for a long time. Like all actors, he paid his dues, and did small work, until the big gigs came along. Before “Power,” there was “Being Mary Jane,” where he briefly played opposite Gabrielle Union.

Omari Hardwick was soon cast for “Power” and the show became a tremendous success. Initially a show with a cult following, “Power” was a fan favorite, by season two. People rooted hard for Ghost (Hardwick), but he died in the series finale.

Speculation says Ghost returns from the dead, but that hasn’t shown, yet, onscreen. Omari Hardwick, meanwhile, is preparing for his role on American Skin, an upcoming film. He recently called into Hot 97, where he spoke on this film and moving on from the character of Ghost, on “Power.”