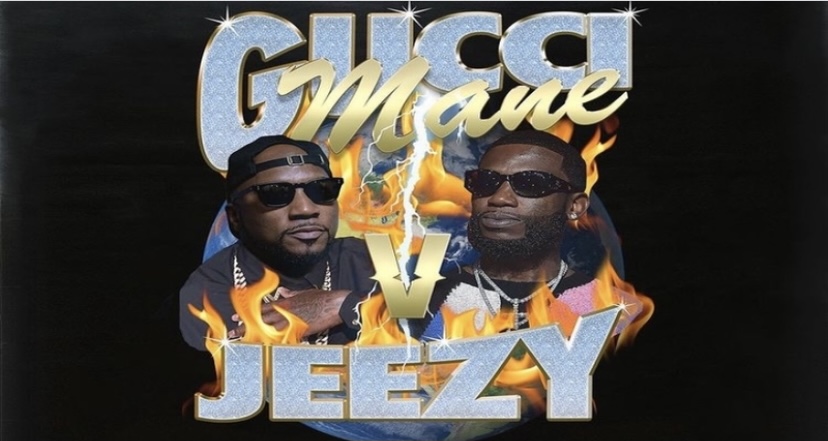 November 19 will arguably be the most anticipated Verzuz battle in the history of the platform, which started this spring. This will be the kickoff of season 2 and will feature two Atlanta/southern legends in Jeezy and Gucci Mane. The two haven’t liked each other since 2005 as their feud started over ownership of their “Icy” collab single, which turned Gucci into a star. Jeezy had already gained a huge buzz prior to the release of that record.

Yesterday, Gucci trolled Jeezy with a meme of him laughing at the friend he killed in 2005, which was Pookie Loc. This was after Gucci was set up to be killed at someone else’s home but shot and killed Loc in self defense. He then burred Loc by a local school.

Many wonder if Gucci and Jeezy will be in the same room for this Verzuz due to their bad history. This will still be a historic night and now, it appears that the two will be hosting an afterparty event together in Atlanta. This will be at the Compound nightclub in the downtown area. Hopefully, things will be peaceful between them along with their crews at this venue. Hip-Hop fans definitely want to see the two squash their beef and make some long-awaited music together as well.