Skip to content
You are here
Home > Hip Hop News > Dwight Howard reveals he married girlfriend, Te’a Cooper, and says he wants to return to the Lakers, but wants to be paid more, wanting a real contract [VIDEO] 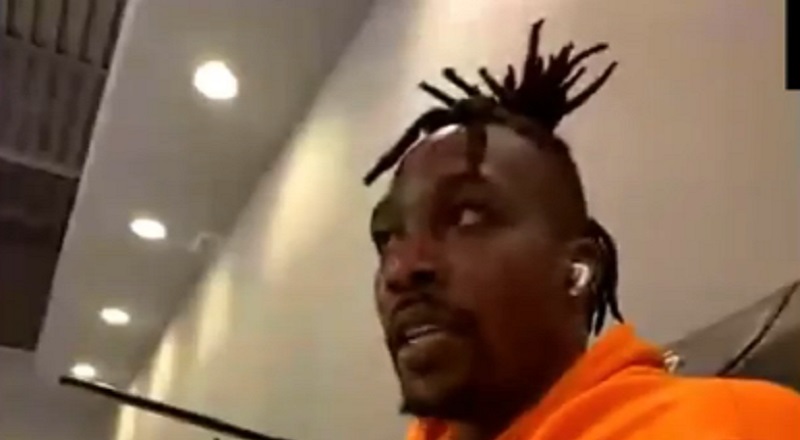 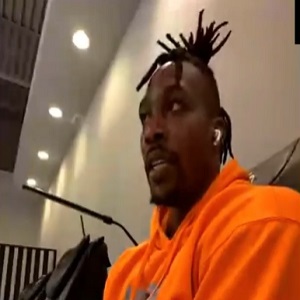 Prior to the 2019-2020 season, Dwight Howard found himself almost out of the NBA. Many found it shameful that there was no place for guys like Dwight Howard and Carmelo Anthony. But, the Lakers and Blazers took a chance on these OGs.

The Lakers dominated, all season long, making their first playoff appearance in seven years. Meanwhile, Portland got back into the playoffs, in time to lose in five games, to the Lakers. All season long, people spoke on Dwight Howard’s resurgence, and his girlfriend.

While Dwight Howard was finding his groove as a role player, he was finding love with Te’a Cooper, a WNBA star. Already, she has shut social media down, several times. But, in an interview with Etan Thomas, Howard revealed they got married, and he wants to return to the Lakers, but with a bigger contract, with more money.