Skip to content
You are here
Home > Hip Hop News > Bobby Brown’s son, Bobby Brown, Jr., has died at the age of 28, and Twitter is paying their respects, sad for Bobby Brown going through so much, losing a son, daughter, and ex-wife all within ten years 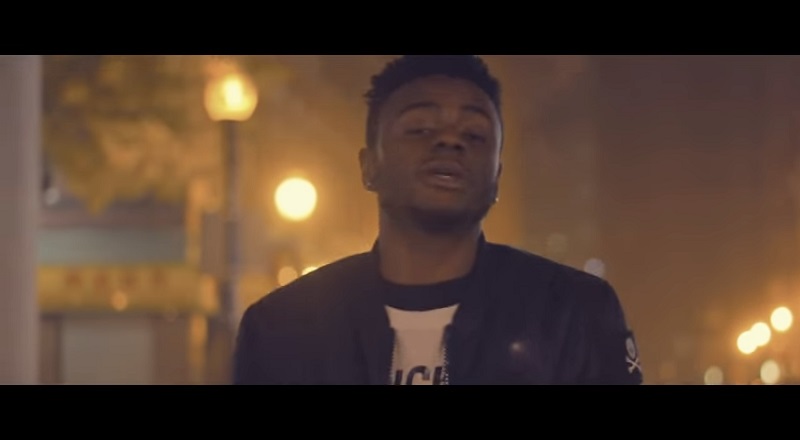 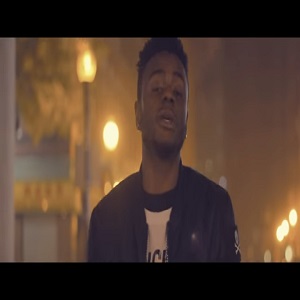 Turmoil has hit the family of Bobby Brown, once again. Though they had been divorced for some time, and Brown moved on with a new wife, the death of Whitney Houston took something out of him. Then, just three years later, he dealt with Bobbi Kristina dying.

On New Year’s Day, of 2020, Bobbi Kristina’s fiancé, Nick Gordon died, though Bobby Brown was never a fan of his. But, death has surrounded the extended family, for some time. No father should ever have to mourn the loss of one child, but Bobby Brown now has two.

Earlier this evening, TMZ reported that Bobby Brown’s son, Bobby Brown, Jr. died at the age of 28. According to reports, the younger Brown was found inside his home. The cause of death is currently unknown, but condolences go out to the Brown family, during their time of mourning. 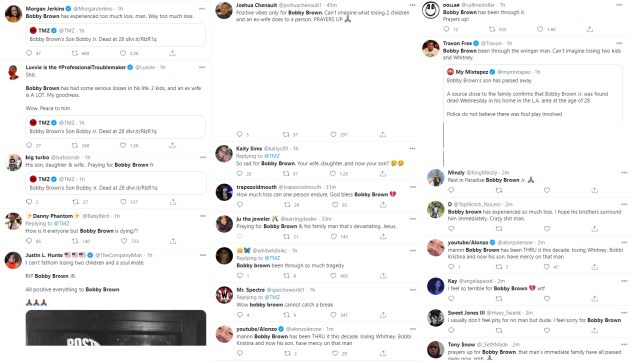