Skip to content
You are here
Home > Hip Hop News > Samuel Silva, age 7, lands international modeling contract, after his parents shared his rare skin condition with the world, on Instagram 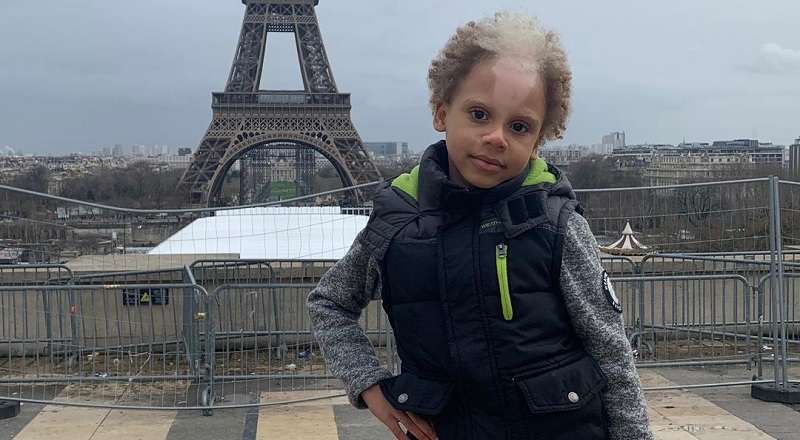 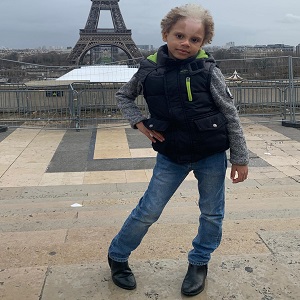 A little boy in Brazil has become an international superstar. Just one look at this young man shows a white patch in his hair, in the middle of his forehead, matched with a light patch on his forehead. This is a trait every member of his family has.

Piebaldism is the skin disorder that this little boy has. He is only seven years old and named Samuel Silva. Because he is so young, his family protected him by shaving his head, to avoid bullying, but later embraced it, sharing photos of the whole family, on Instagram.

Samuel Silva is different, yes, but far from bad looking. The marks he has, in his skin and on his hair, he shares with his mother and grandmother. His family embraced his uniqueness, leading to a modeling contract, which has led to features in Junior Style London, Bazaar Kids, Dixie Magazine, plus appearances at Toronto Fashion Week, Paris Fashion Week and London Kids Fashion Week.