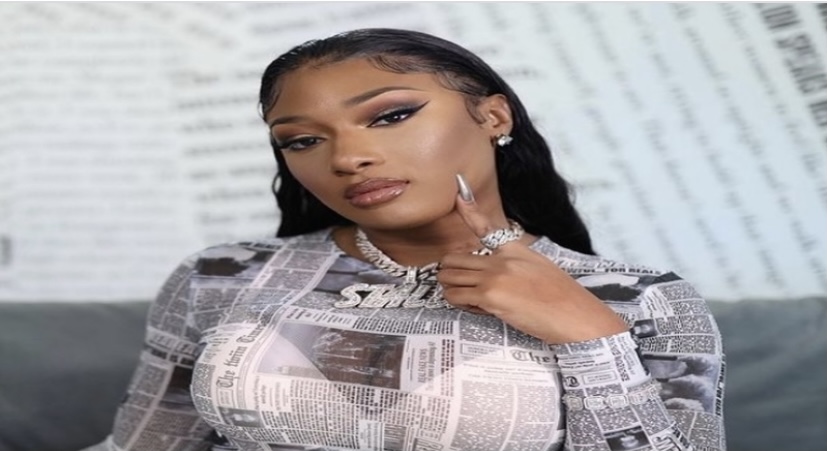 Today, Megan Thee Stallion revealed the tracklist for her debut studio album, ‘Good News,’ which will be out on Friday. Fans will be treated to 17 tracks with features from SZA, City Girls, DaBaby, Big Sean, and more. It’s led by the singles “Girls In The Hood,” “Don’t Stop” featuring Young Thug, and “Savage” remix feat. Beyoncé.

Now, Megan has a whole round of plaques coming in from the RIAA for various gold and platinum material that she’s put out since 2019. According to Chart Data, she received six in total.

“Cash S*it” feat. DaBaby went 2x platinum and “Captain Hook” went platinum for the first time. For the gold certifications, the Houston star reached these marks for the “Realer” intro from her ‘Fever’ mixtape, and the “Girls In The Hood” and “Sex Talk” singles. The Fever mixtape overall was certified gold as well. 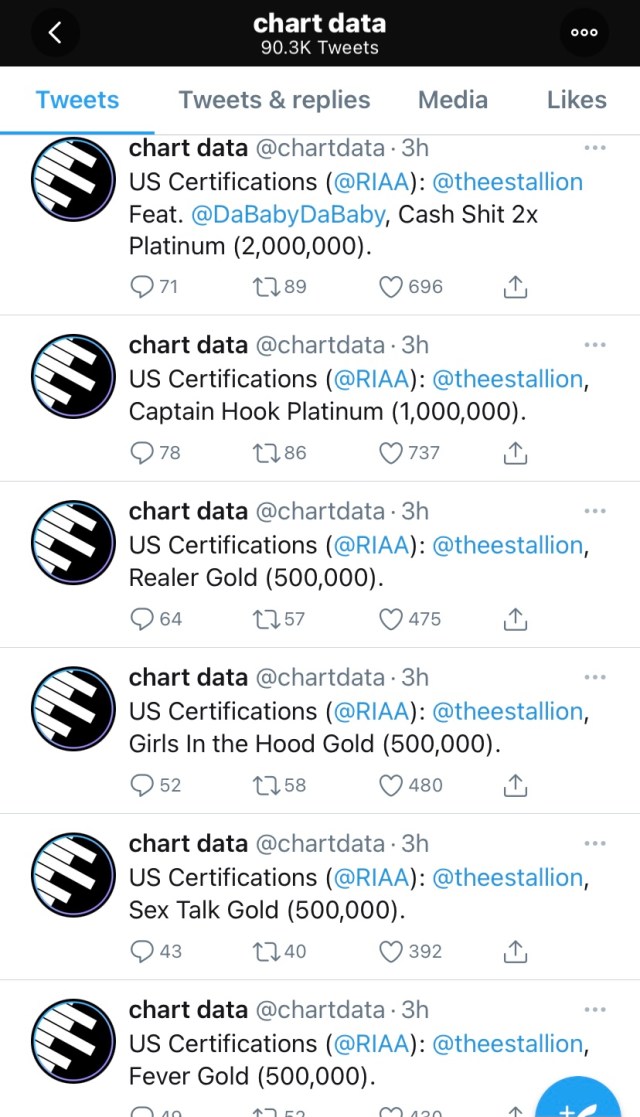