Skip to content
You are here
Home > Hip Hop News > LilC4 continues viral success, with “My Cheeks Be Moving,” after success of “V4MP” single, following path of Cookie Kawaii, a fellow NJ artist 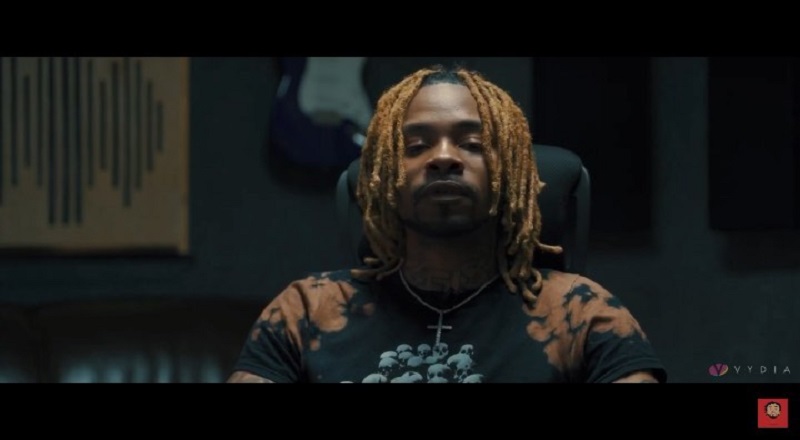 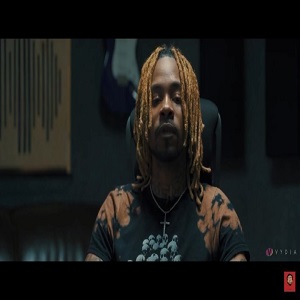 One thing about the New Jersey hip hop scene is that it is always moving. Obviously, 2014 saw a spotlight placed on the Garden State, and they have not disappointed. The past year has seen LilC4 begin to dominate the game.

Already, LilC4 had his “V4MP,” which did close to a half a million views, over the past year. Currently, his “My Cheeks Be Moving” single is one of the fastest-moving tracks. The latest trend is seeing artists blowing up, off TikTok.

LilC4, who seems to be following the path of Cookie Kawaii, a fellow viral New Jersey act, has 14,000 videos on TikTok. These videos have helped propel him to be one of the hottest rising artists in the game. He has had a steady stream of success with “My Cheeks Be Moving,” featuring Khori.

Listen to “My Cheeks Be Moving” by LilC4 below:

2 thoughts on “LilC4 continues viral success, with “My Cheeks Be Moving,” after success of “V4MP” single, following path of Cookie Kawaii, a fellow NJ artist”