Skip to content
You are here
Home > Hip Hop News > Drakeo The Ruler’s first interview out of prison; Talks about how it feels to be a free man, very little support he received while locked up, rappers biting his style, upcoming music, and more with No Jumper [VIDEO] 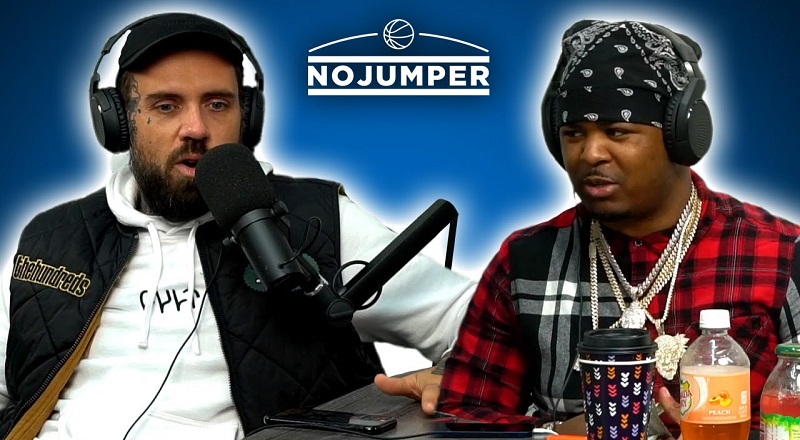 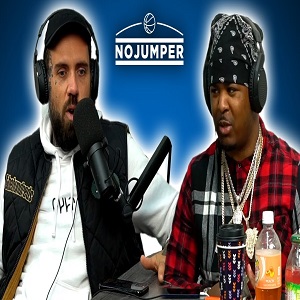 In 2019, Drakeo The Ruler was one of the more-popular rising rappers, in the game. He took over the internet, as he had a continuous flow of videos, which went viral. As he was rising, to take over the game, he fell into the same trap, many rappers have, being sent to prison.

Many rappers, in the past, who were in Drakeo’s position, ended up being sent to prison, over prior charges. The ones with the most-pronounced prison issues were T.I. and Meek Mill. Unexpectedly, though, Drakeo The Ruler was released from prison.