Skip to content
You are here
Home > Hip Hop News > Anthony Stewart, University of Tennessee’s Head Basketball Coach, was found dead, at the age of 50, and his body was found on Sunday 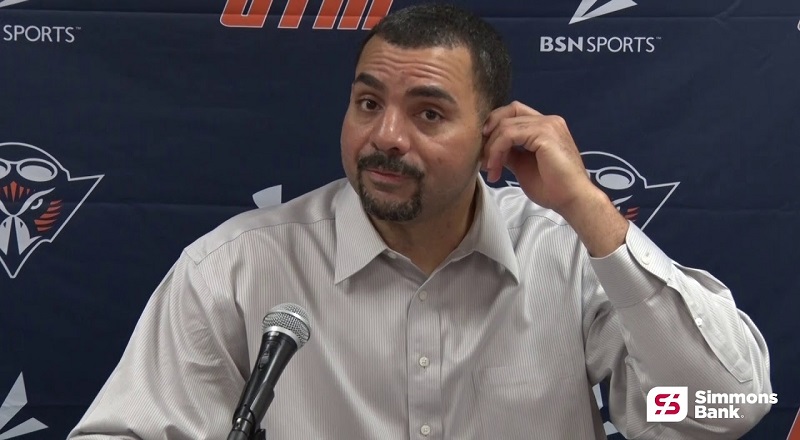 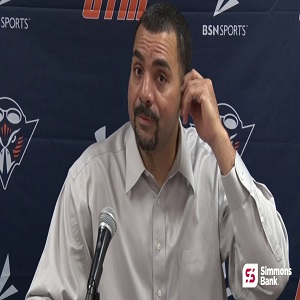 This past weekend saw a major loss, in the college basketball world. It already has been a turbulent year, describing 2020 in the best way possible. Despite all that has happened, sports have found a way to still return.

For the University of Tennessee, they were getting ready to launch their 2020-2021 season. The entire team, plus their head coach, Anthony Stewart, did media rounds, just last week. Unfortunately, Anthony Stewart will not be coaching the team, this season.

Anthony Stewart was found dead, on Sunday afternoon, shocking everyone. The players were notified, later that day, as Stewart’s cause of death is currently unknown. Stewart died at the age of 50 and condolences go out to his family and friends.