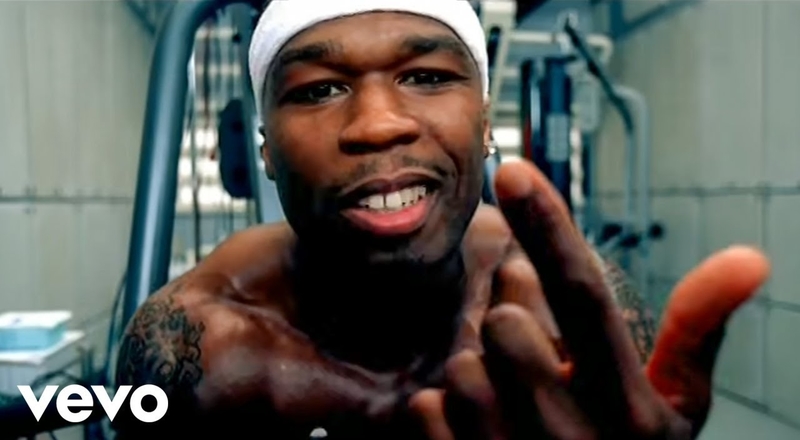 50 Cent turned into a superstar back in 2003 with the release of his debut studio album, ‘Get Rich Or Die Tryin‘.’ It debuted at No. 1 on the Billboard 200 chart and has since been certified 9x platinum by the RIAA in the US. It was also led by the hit single, “In Da Club.”

In Da Club is still arguably 50’s most popular record today as it was a No. 1 record prior to the album’s release as well. The music video is also still a classic as now, it has reached over 1 billion views on YouTube. The single was originally put out in January 2003, one month before Get Rich Or Die Tryin’ hit stores. 50 would later release a film based on the album title in 2005 that did very well at the box office.

50 hasn’t released an album since 2014’s ‘Animal Ambition‘ but his success from his previous projects alone continue to bring in big money for him. He’s also had very successful business ventures such as with Vitamin Water and currently Branscon Cognac, Bottle Rover, Le Chemin Du Roi, and his G-Unit clothing line. 50’s media outlet, This Is 50, also continues to be a popular source.