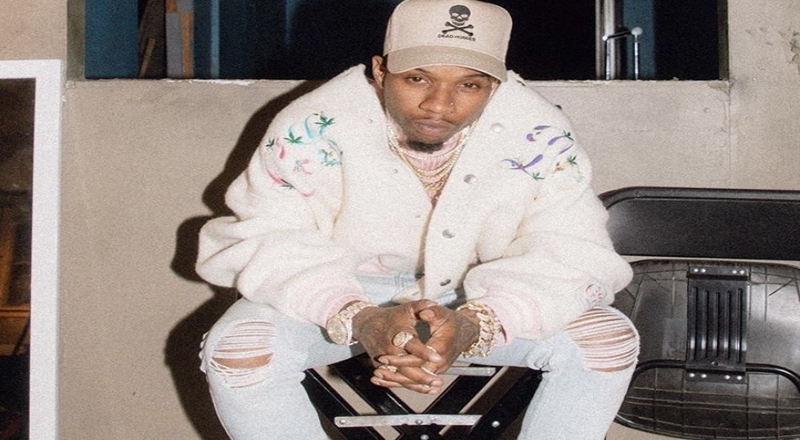 The Megan Thee Stallion/Tory Lanez shooting case continues to draw more information every couple of weeks. This time, Megan claims in a new interview with GQ that Lanez tried to pay her off after allegedly shooting her in the feet in Hollywood Hills, CA back in July.

Megan added that Lanez wanted to pay off her friend at the time as well. Megan was also skeptical to tell police about Lanez due to the ongoing protests in America regarding racism and police brutality. To describe the incident, she labeled it as “the worst experience of her life.”

“I can’t believe you even think I want to take some money. Like, you just shot me.”

Lanez’s attorney has since denied Megan’s claims to TMZ. They explained that he “has never offered money to any witness for their silence or for any other reason. Any reports to the contrary are false.”

Lanez originally denied shooting Megan on his ‘Daystar’ album which he released at the end of September. He did the same in an October Instagram Live session where he questioned how the reports went from Megan stepping in glass to getting shot. That same month, he was charged with felony assault regarding the case. If convicted, the Toronto rapper faces 22 years and eight months in prison if convicted.