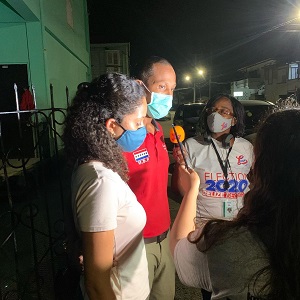 The world first got to know Shyne, back in the late 1990s, when he was the newest Bad Boy Records’ signee. Despite the label having esteemed history, maintaining a flagship artist was tough. First, there was The Notorious B.I.G., and then there was his unsolved murder.

Following Biggie, Mase took on the mantle, but would soon vacate the label, in pursuit of the ministry. This led to Shyne taking the lead and he had potential, dropping hit singles. Unfortunately, Shyne would pick up a gun charge, which left him in prison for ten years.

Shyne returned from prison, but ended up being deported. For a time, there were rumblings of Shyne mounting a comeback in music, but those plans went awry. Now, Shyne is following his calling, dedicated to his home country, of Belize, and was recently elected to the Belize House of Representatives. 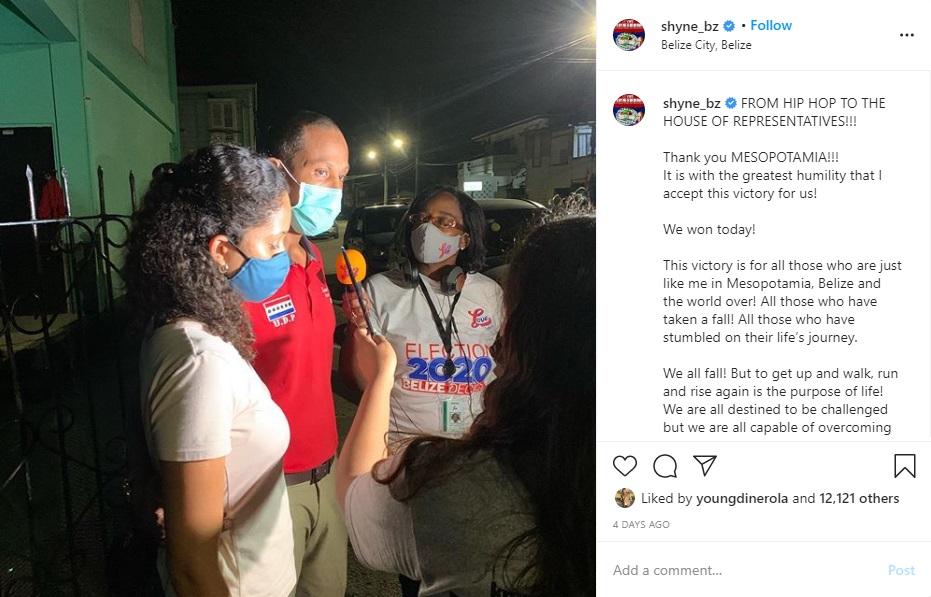 50 Cent Says Jeremih is Responsive and “Doing a Little Better” After Being Placed on Ventilator Due To COVID-19
2 Chainz talks new music, political differences with Kanye West, connecting with Obama, Jay-Z, and more on “The Breakfast Club” [VIDEO]