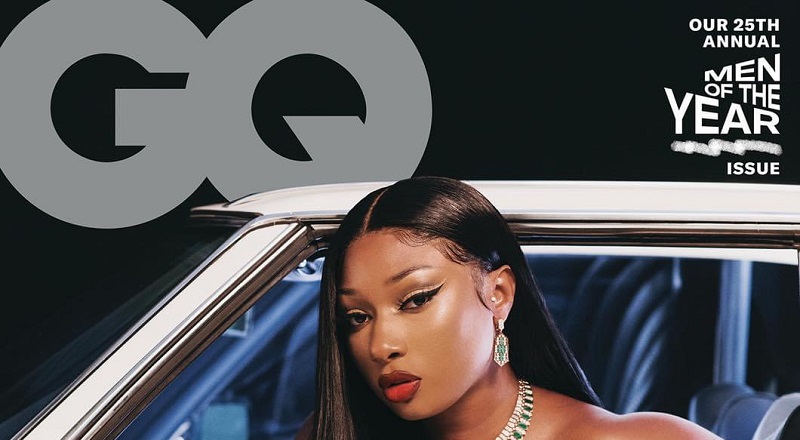 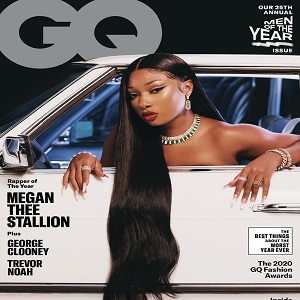 Since then, Megan Thee Stallion has established herself as one of the biggest names in music. Among many others, she has collaborations with Nicki Minaj, Beyoncé, and Cardi B. Each of those singles became number one hits.