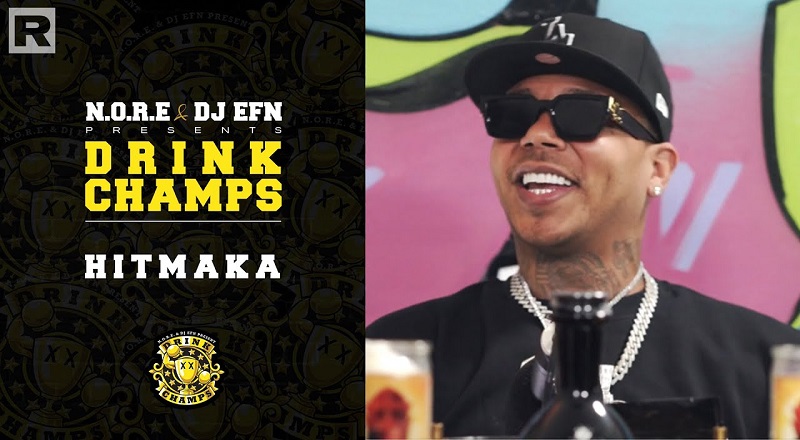 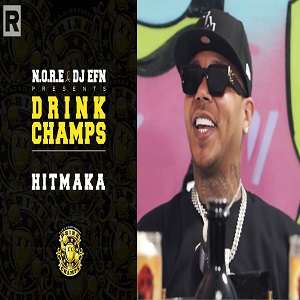 Many people are familiar with the name, “Hitmaka,” hearing it on all of the hit records, over the past few years. A few of the older 20s people probably know Hitmaka better as Yung Berg. Before he became a record executive, Yung Berg dropped the “Sexy Ladies” single.

During the summer of 2007, Yung Berg had a hit record, which followed a time where he was signed to DMX’s Bloodline label. After his radio hit, he linked with Ray J for their “Sexy Can I” classic. Later, the duo reunited for “Love & Hip Hop Hollywood,” lasting only one season.

Hitmaka joined “Drink Champs,” sitting down with N.O.R.E. and DJ EFN. In the interview, he discussed his early career, where he was signed to DMX, and what he learned from there. Then, he went into working with Ray J, the “Sexy Can I” success, “Love & Hip Hop,” his career, and much more.