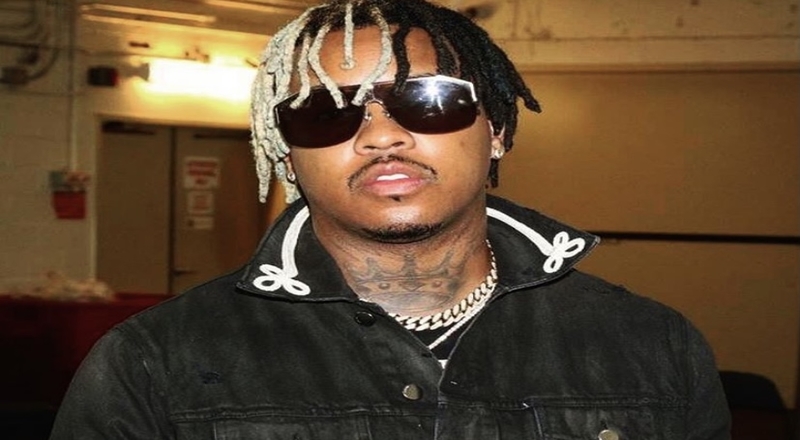 Over the weekend, 50 Cent revealed that Jeremih is in an ICU in Chicago due to battling COVID-19. He asked for prayers from fans as he emphasized that COVID is real. TMZ later reported that the R&B star was on a ventilator with his condition worsening.

It’s still unknown when Jeremih tested positive or how long he’s been in the ICU but now, 50 has a very positive update. He took to Instagram to say that Mih is now responsive and doing “a little better.” 50 also thanked fans for their prayers during this troubling time.

Jeremih and 50 Cent had a huge record together 10 years ago with “Down On Me.” This appeared on Jeremih’s sophomore album, ‘All About You.” This record has since been certified 4x platinum in the US. The two later went on to collaborate in 2017 on 50’s “Still Think I’m Nothing” single. 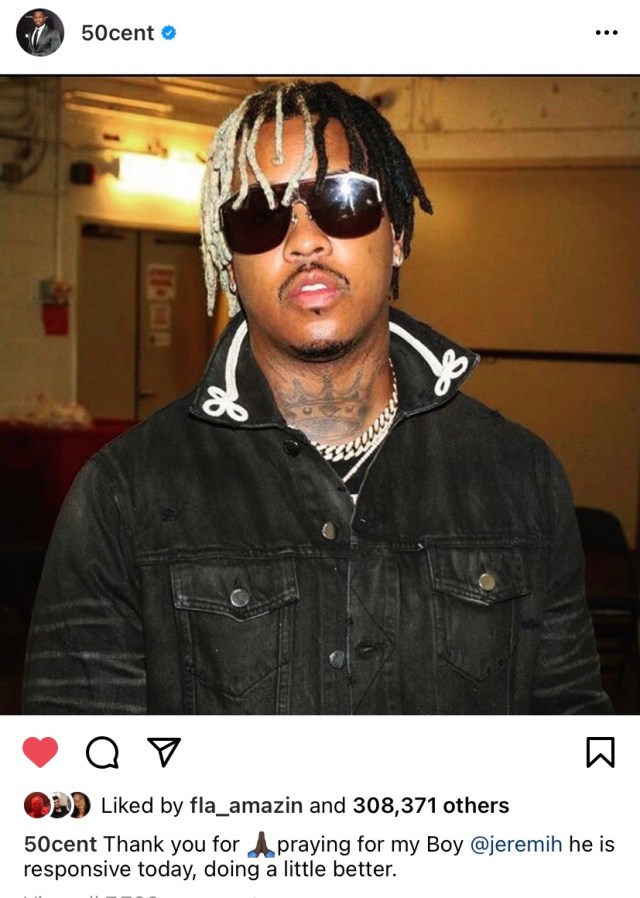