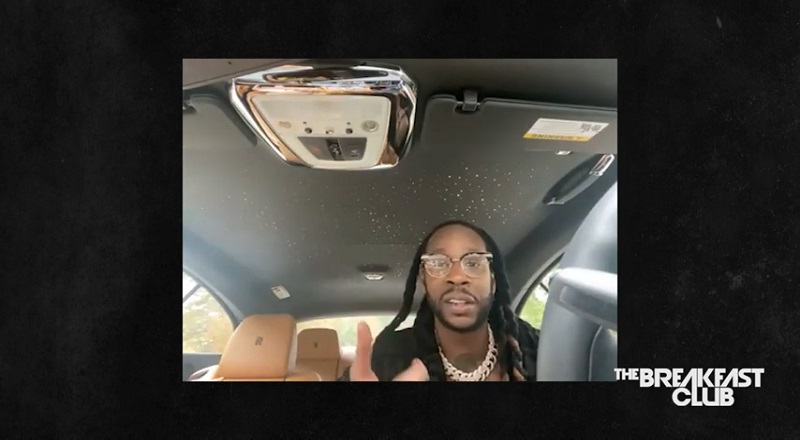 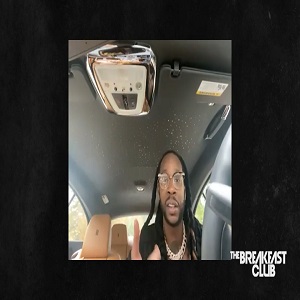 In 2011, 2 Chainz decided that he would take his career into his own hands. As Tity Boi, 2 Chainz was one half of Playaz Circle, signed to DTP Records. The group stayed on the bench, making video cameos, for years, until 2007, when “Duffle Bag Boy” dropped, to much success.

However, four years passed, and 2 Chainz felt the need for change, so he changed his name, and went on a mixtape run. As his momentum built, he bought DTP out, soon signing with Def Jam. He quickly bonded with Kanye West, becoming an honorary G.O.O.D. Music member.

2 Chainz is now a veteran in the game, as a solo artist. Recently, he made his return to “The Breakfast Club,” calling in, and speaking with DJ Envy and Charlamagne Tha God. During the interview, he spoke on his So Help Me God album, political differences with Kanye West, relationship with Obama, and Jay-Z.