Skip to content
You are here
Home > Hip Hop News > Shayla Boniello, 30, babysitter, pleaded guilty to capital murder, after being arrested for squeezing a one-year-old baby to death, squeezing until she felt her bones pop #JusticeForAnnie 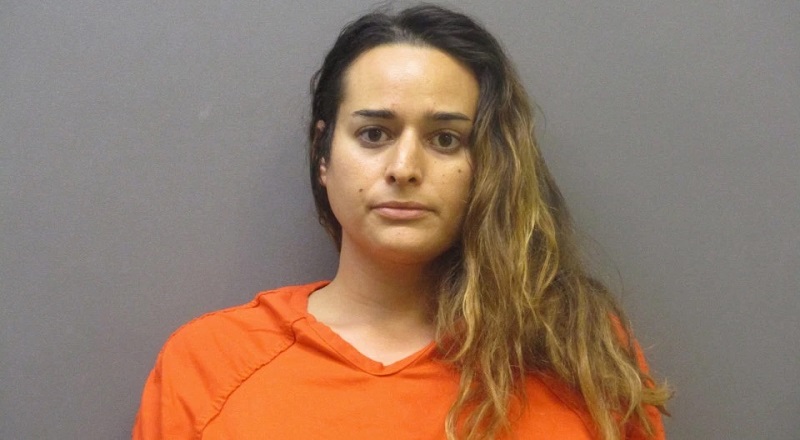 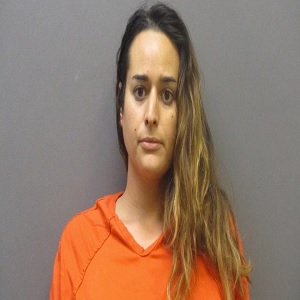 In Texas, the family of one-year-old, Patricia “Annie” Rader, is outraged, and in mourning. A baby definitely deserving of living a full life, filled with joy and laughter is dead. The cause of her death was her babysitter, who killed her out of frustration.

Prior to being murdered by her babysitter, baby girl Rader already dealt with enough drama. At the time of her death, Rader was living with her grandfather, who had temporary custody of the child. Shayla Boniello, the babysitter, was in the picture, dating the grandfather.

Shayla Boniello, age 30, met Patricia “Annie” Rader’s grandfather on a dating site. The two began dating and Boniello babysat the baby, but got mad, and began beating her, assaulting the baby until she stopped moving, squeezing her so hard until she felt her bones pop, and EMT arrived on the scene, pronouncing the baby dead. Boniello was arrested and charged with child endangerment and capital murder, but the family wants more, starting a “Justice For Annie” Facebook page, demanding the death penalty, over the life sentence she received.