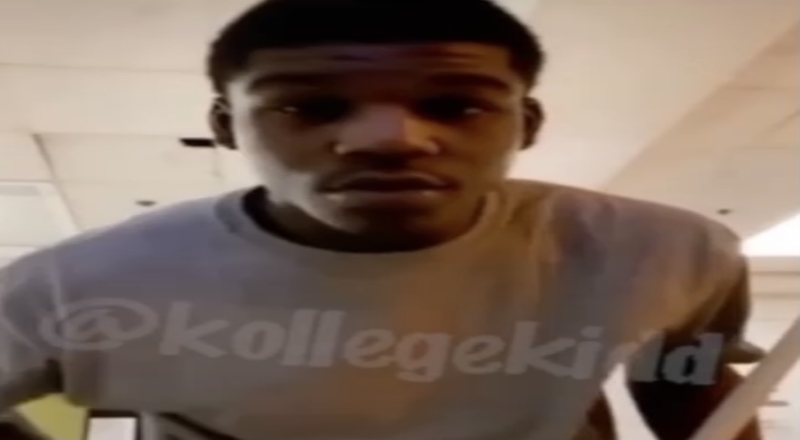 Back in July, four individuals were finally charged for the murder of Pop Smoke which occurred in February at a Hollywood Hills mansion. Four men stormed into the home and carried out the killing. This also went down after Smoke accidentally posted his address on Instagram. The home was owned by former ‘Real Housewives of Beverly Hills’ star, Teddi Mellencamp and her husband, Edwin Arroyave.. This came a week and a half after Smoke’s posthumous debut studio album, ‘Shoot For The Stars Aim For The Moon,’ debuted at No. 1 on the Billboard 200 chart. The murder also took place 10 days after Smoke released his ‘Meet The Woo 2‘ mixtape.

The suspects were two men and two teenagers. The men involves were 19-year-old Corey Walker and 18-year-old Keandre Rodgers, as both were charged with murder with special circumstance allegations. This was confirmed by the L.A. County District Attorney’s Office. They added that the murder occurred during the commission of a robbery and burglary.

Now, Walker, was seen on Instagram Live on Saturday as he was cleaning the area of the jail he was located in. He was sweeping a floor while listening to Rod Wave and NoCap. Users in the comments quickly demanded answers for why Smoke’s life was taken away from him.

The two minors involved in this murder case are 15 and 17. Charges they face are one count of murder and robbery. Walker and Rodgers face life in prison if convicted.