Skip to content
You are here
Home > Hip Hop News > Noah Harris, of Mississippi, was elected to Student Body President of Harvard University, making history as the first black man to hold this position 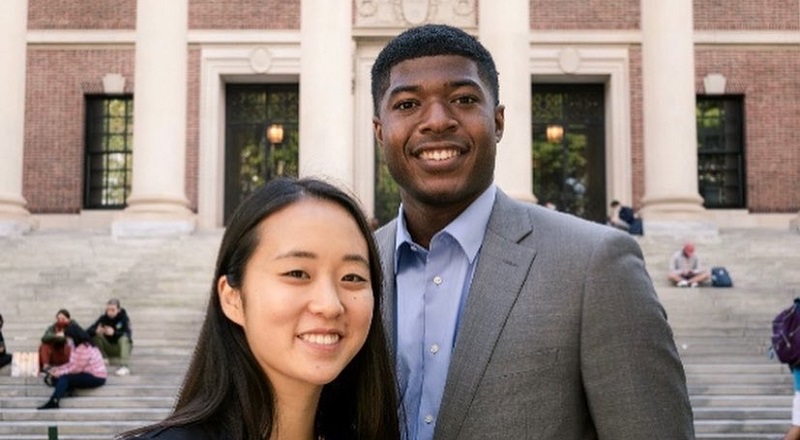 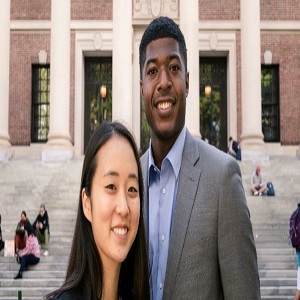 At Harvard University, there is a new president of the Undergraduate Council. Esteemed in legacy, known for producing presidents, captains of industry, and world leaders, Harvard is regarded as one of the top universities. Now, a young man is making history, at Harvard.

While Harvard has produced the likes of Barack Obama, Mark Zuckerberg, Bill Gates, and Henry Kissinger, Noah Harris is the one making history. A Mississippi native, Harris graduated from Oak Grove High School, in 2018. Since then, he’s been at Harvard.

Noah Harris was recently elected as the president of Harvard University’s Undergraduate Council. Definitely a proud moment, Harris said he is grateful for the moment and wants to do the best job. He is the first black man elected to this position.