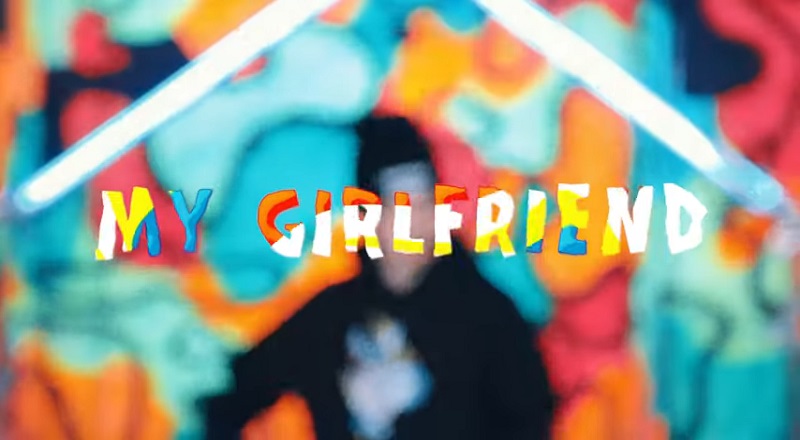 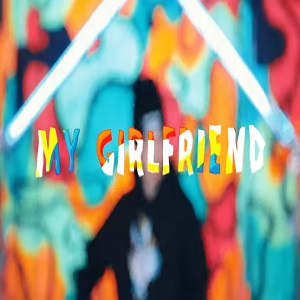 In 2017, the transition into the current era of hip hop was completed. A new wave of rappers came in and took over the game. Among them was Lil Xan, who was a part of the wave of the stoner rappers, which caused controversy.

Lil Xan, though, has continued to consistently return with successful singles. Because of his popularity, Lil Xan leveraged this into the best possible deal for himself. Going the indie route, Lil Xan is now partnered with the independent distribution company, Vydia.

Recently, Lil Xan returned with the release of a new single. His record is called “My Girlfriend” and it has premiered to much success. In just two days ago, the video dropped, and the video has already crossed 100,000 views.

Watch “My Girlfriend” by Lil Xan below: