Skip to content
You are here
Home > Hip Hop News > Late Dallas Rapper, Mo3, Was Reportedly Followed After Leaving Home Of “Female Companion” Prior To Murder 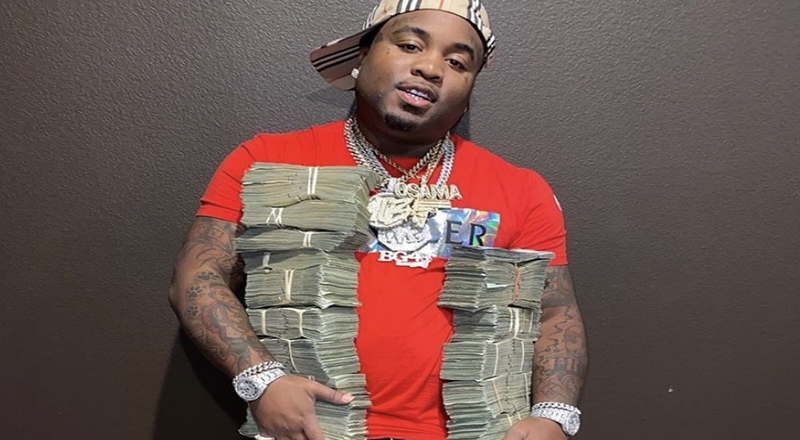 This past week, the city of Dallas lost one of their hottest rising rappers in Mo3. He was shot and killed after being targeted in the back of the head on an I-35 interstate highway.

According to TMZ, more information has surfaced regarding Mo3 being targeted leading up to that moment. Sources close to the situation revealed that he left a “female companion’s house” on November 11 and saw someone was watching him. Mo3 was then being followed to a local gas station.

Mo3 tried to get away from his person by getting on the interstate but ended up crashing his car after trying to swerve around traffic. From that point, he got out of his vehicle and tried to run away but that’s when the shooter sent the fatal shots. As of now, no arrests or suspects have been made in the murder. This was a crazy week in Dallas as Dr. Rose and Boosie were also shot but survived.

Mo3 was gaining momentum with his career in 2020 as he released the collab album, ‘Badazz Mo3,’ with Boosie Badazz. He was also signed to Boosie’s BadAzz Music Syndicate record label. In 2019, Mo3 also put out his ‘Osama‘ mixtape.