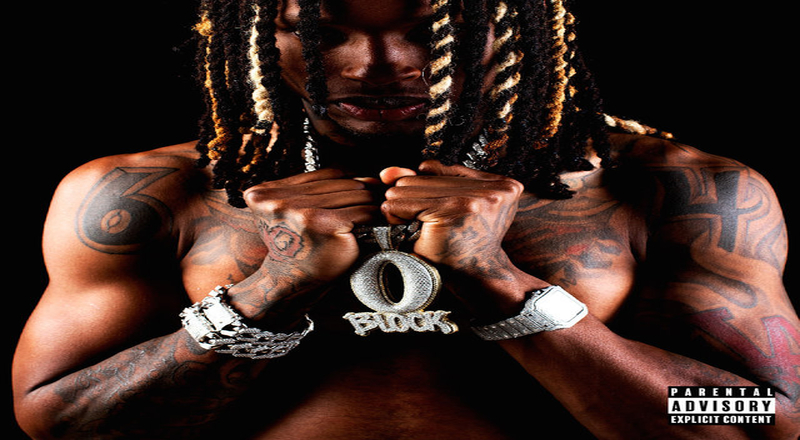 It’s been over two weeks now since breakout Chicago rapper, King Von, was shot and killed in Atlanta. This was in the downtown area as a shootout occurred between his and Quando Rondo’s crews. Von threw the first punch and from that point, chaos ensued.

A week before the shooting, Von also released debut studio album, ‘Welcome To O’Block.’ A week after its release, it had its highest debut for a project by him on the Billboard 200 chart as it was placed at No. 13. Now, the album has skyrocketed even higher.

According to Chart Data, Welcome To O’Block now stands at No. 5 on the Billboard 200 with 44,000 units sold. It featured 16 tracks with appearances by Lil Durk, Polo G, Fivio Foreign, Dreezy, Moneybagg Yo, and Prince Dre. The lead singles were “The Code” featuring Polo G and “All These N*ggas” feat. Lil Durk. Back in the spring, Von also released his ‘Levon James‘ mixtape.