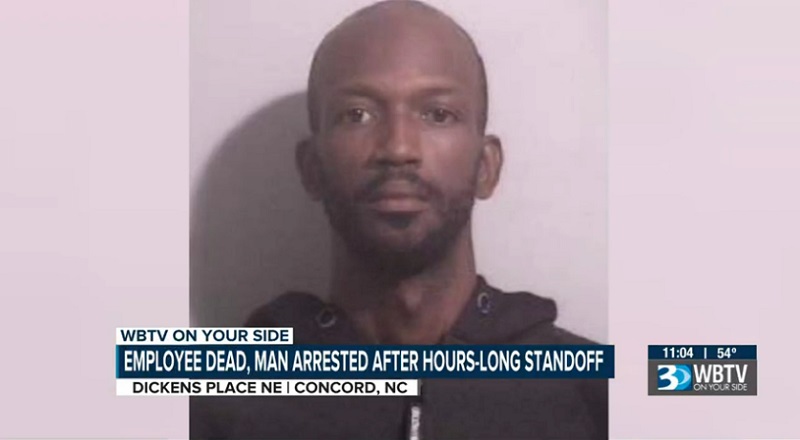 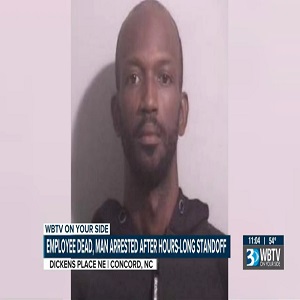 Yesterday afternoon, a normal Concord, NC Saturday ended up with a wild ending. At the local Discount Tire shop, there was a standoff between a man and the police. The standoff lasted for hours, while a man was taken into police custody.

Those who work in the area described the police descending into the location of the Discount Tire. These witnesses were not fully aware of what was going on, but knew it had to be serious. Ultimately, there was a murder.

Jeremy Spann was arrested and charged with both murder and possession of a firearm. This followed an hours-long standoff with police, following them finding a dead Discount Tire employee. The evidence shows there was some sort of disagreement, before shots were fired.