Skip to content
You are here
Home > Hip Hop News > Jeezy clowns Gucci Mane in his promo, for their upcoming Verzuz, calling him “Lil Guwop,” and telling him to not send his clone; Gucci replies with smoke emoji! [PHOTO] 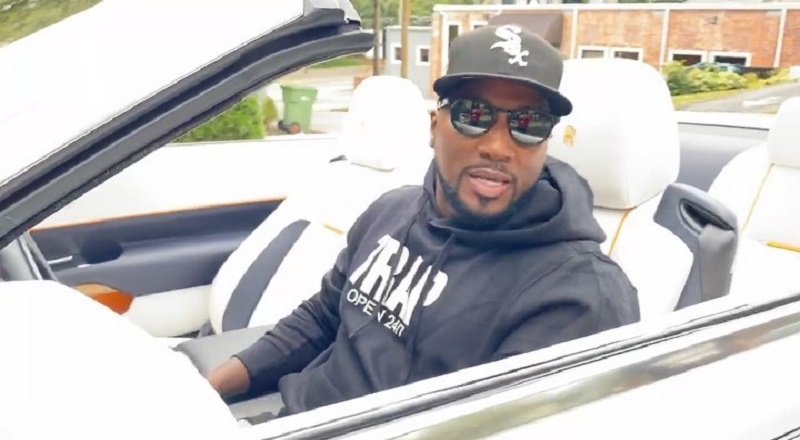 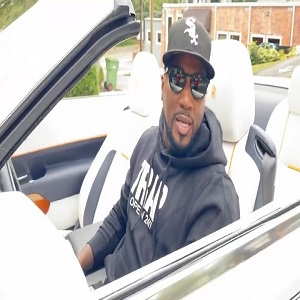 With Verzuz, a lot of things deemed impossible have now been considered possible. Many viewed Verzuz as a way to potentially end some beefs. Briefly, it was floated that 50 Cent and Ja Rule, along with Gucci Mane and Jeezy, battle on Verzuz.

However, given the history of those beefs, many quickly realized how bad of an idea that would be. As recently as last week, people were speaking on how impossible Jeezy and Gucci would be. Last night, though, Gucci Mane announced his Verzuz, with Jeezy.

Jeezy has now joined the promo, of Verzuz, which was confirmed to be the real deal. Though, both Jeezy and Gucci Mane have said they are beyond beef, they are hyping this one up. On Instagram, Jeezy shared his promo, clowning Gucci, calling him “Lil Guwop,” and telling him to not send his clone, with Gucci showing up in his comments with the smoke emoji. 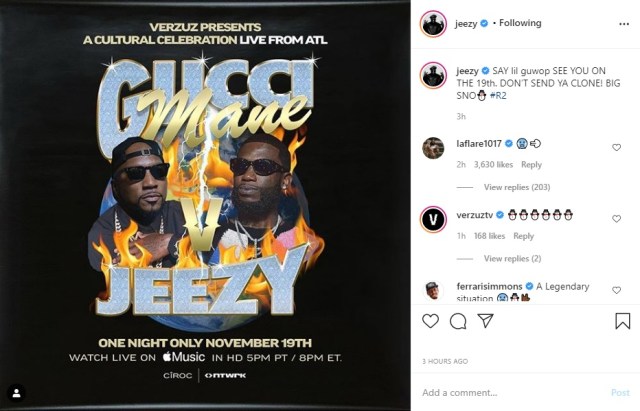