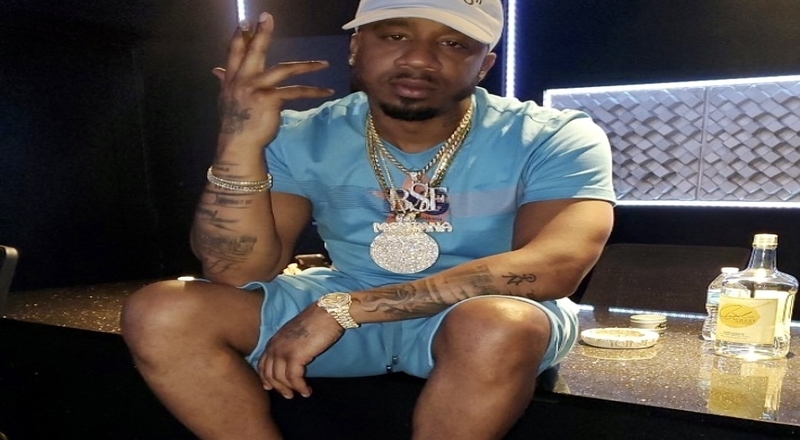 Benny The Butcher has been one of the best lyricists in hip-hop over the last few years out of Griselda Records. The Buffalo rapper also released his latest album, ‘Burden Of Proof,’ last month.This project contained 12 tracks with features from Freddie Gibbs, Rick Ross, Lil Wayne, fellow Griselda artists Westside Gunn and Conway The Machine, and more.

Texas has had an issue this week with rappers being shot such as Boosie Badazz, Dr. Rose, and Mo3, who was shot and killed. The latest rapper to suffer from gun violence in the state is now Benny, according to TMZ. The Buffalo rapper was the victim of attempted robbery at a Walmart in Houston.

On Sunday, Houston PD say that Benny was at a local Walmart with his crew. They were inside their car and that’s when five men pulled up next to them armed with guns and demanded that he hand over their chains. Benny reportedly moved to slow for the robbers’ demands and that’s when he got shot in the leg.

Benny was then taken to a nearby hospital as currently, his condition is unknown. There have also been no arrests yet as police are still investigating the incident.