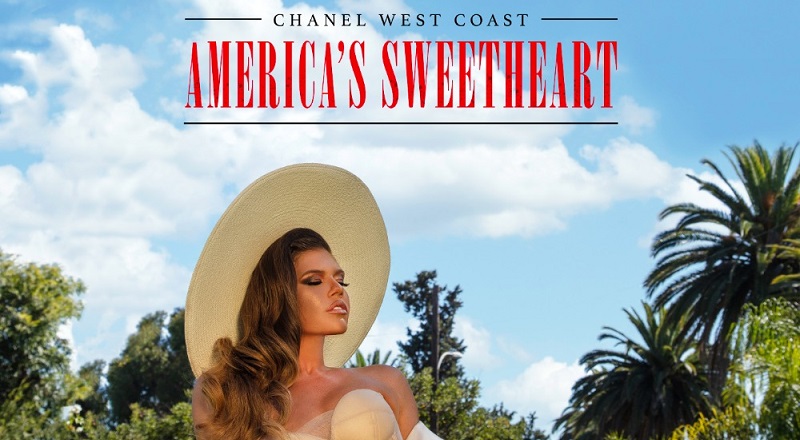 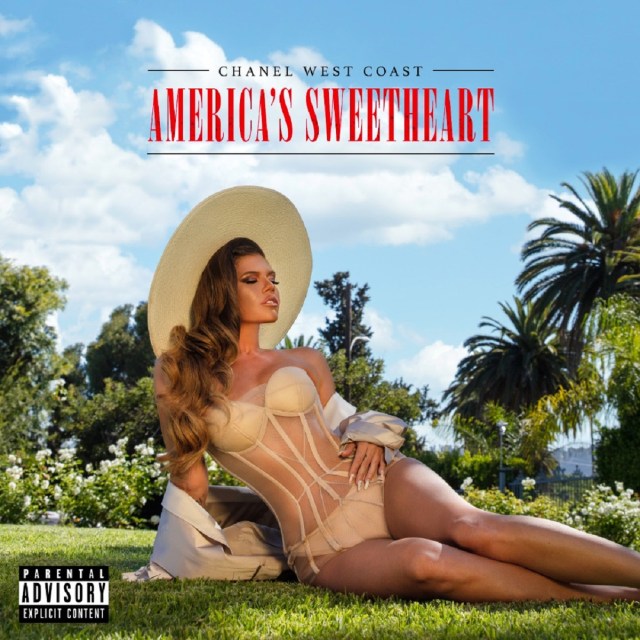 Chanel West Coast is well-known, in entertainment, due to her MTV appearances. But, she’s also been making moves, with her music, for some time. Recently, she released America’s Sweetheart, her official debut album, featuring appearances from Dreezy, Salma Slims, Too $hort, and more.

Listen to America’s Sweetheart by Chanel West Coast below: