Skip to content
You are here
Home > Hip Hop News > Woman, @_morganpierce, is allegedly the woman Ken Walker was spotted with, and a man claiming to be her husband is saying they are definitely getting divorced 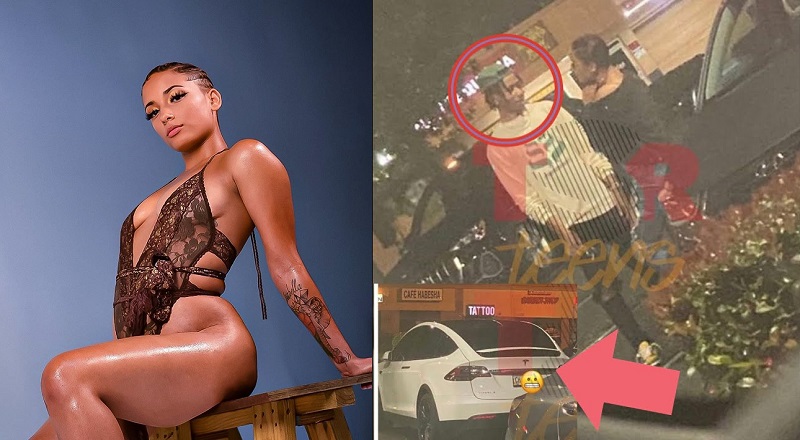 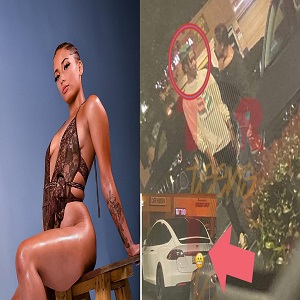 Fans of the YouTube couple, De’arra and Ken, from DK4L, were disappointed to see Ken out with another woman. Given the history, fans were quick to believe that Ken cheated. After days of backlash, Ken decided to clear his name.

Honest, more honest than most would be, Ken admitted to grabbing the woman’s butt. However, he said she was only a fan, and they were only talking. When describing his actions, Ken said he just met the woman, and he didn’t cheat.

Since then, the woman has been put on blast, as social media believes that IG model, @_morganpierce is the woman Ken was caught with. The plot thickens, as this woman is married, and the husband put her on blast for not seeing their daughter in weeks. Adding to that, the husband says he is divorcing her.

Read the husband’s statement below: 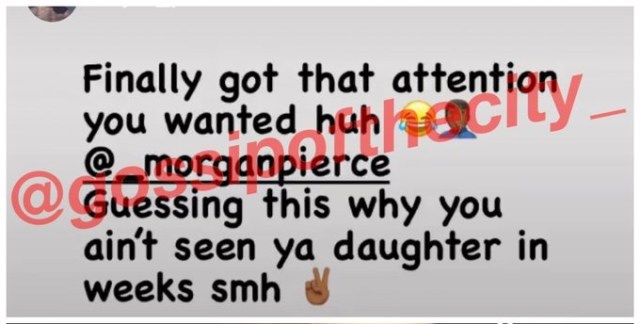