Skip to content
You are here
Home > Hip Hop News > Will Smith takes photo, from “The Fresh Prince of Bel-Air” reunion, with Janet Hubert and Daphne Maxwell Reid, both Aunt Viv’s! #FreshPrinceReunion [PHOTO] 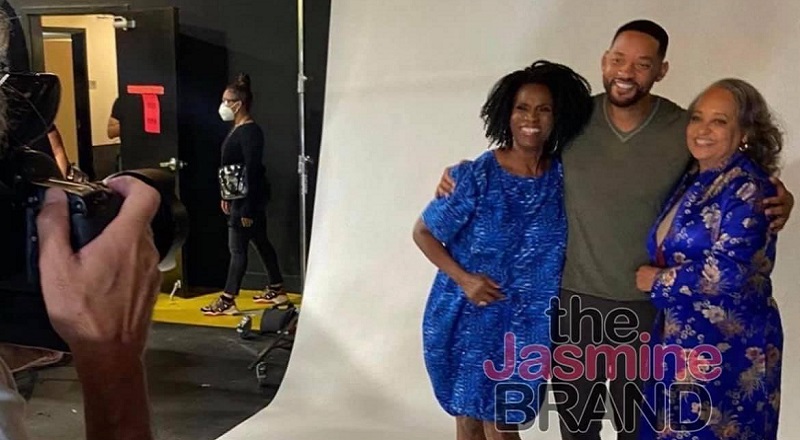 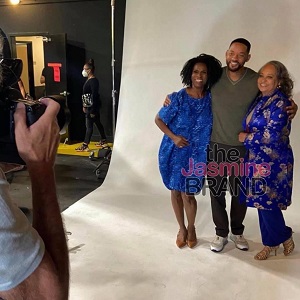 While “The Fresh Prince of Bel-Air” is widely regarded as a classic series that most love, it did have tensions. Few know that the show originally intended to end after season four. The episode where Will chose to stay in Philadelphia was the original series finale.

However, fans protesting led to NBC bringing “The Fresh Prince of Bel-Air” back. Prior to the cancellation, there was a cast shakeup, with the original Aunt Viv (Janet Hubert) leaving the series. She has had choice words for Will Smith and Alfonso Ribeiro, over the years.

Will Smith recently revealed he and Janet Hubert sorted out their issues and reunited. The question was whether or not she would be a part of the reunion, for “The Fresh Prince of Bel-Air.” Apparently, “yes” is the answer to this question, as this photo of Will Smith with Janet Hubert and Daphne Maxwell Reid has surfaced.